It has been one year since I arrived in Ireland. Okay, actually it’s been a little over a year, but I’ve been a busy lately and haven’t had a chance to write this post until now. So, it’s been one year and two months since I arrived in Ireland, and I am pleased with the idea of staying a bit longer. There are negatives to staying longer, of course, I’m limited in job options as I am dependent on my company to continue sponsoring my work permit. The cost of living here is very high in comparison to most cities in the US, and I somehow managed to move to a place with the same rainy weather as Seattle which can get depressing. I miss my friends at times and of course my family. I miss foods and being able to order a mixed drink that has more than half a shot in it, but the flip side of all that is the new friends I’ve made since moving, the places I’m able to visit while here, and oddly enough I really like living in an area that makes it possible to get around without the need to own a vehicle.

With all that in mind I’m saying goodbye to my first Dublin apartment, and the wall of silence I built up over the window in the bedroom in a mostly failed attempt to block some of the street noise. I’m signing a new lease in a much nicer and quieter place, and I’m starting to think of new ways to spend my vacation time exploring Europe for my second year in Ireland. Such as the motorcycle trip that I will be taking around the country later this month.

So please continue to follow along with this blog which I hope to continue updating with photographs and travel.

In case you were wondering what I meant by the wall of silence it was months worth of buildup that went over the ancient and extra large window in the bedroom of my apartment. An apartment on the 1st (if you are Irish) or 2nd (if you are American) floor. An apartment facing a street with a bus stop, lots of traffic, and a bar that had live music most nights of the week.

As I posted when I found the place, I was hurried and limited in the choices I had. So, when finding a place in the location and price range I wanted, I had to accept that my apartment wouldn’t be perfect. Although newly remodeled inside, the windows were left as they had been since the building was constructed.

My first thought, and the suggestion people made was simply to try some earplugs. That didn’t even come close to working.

So from the earplugs I added a few layers of plastic sheeting over the windows and some cardboard from my moving boxes. Still not working, next was a thick blanket. 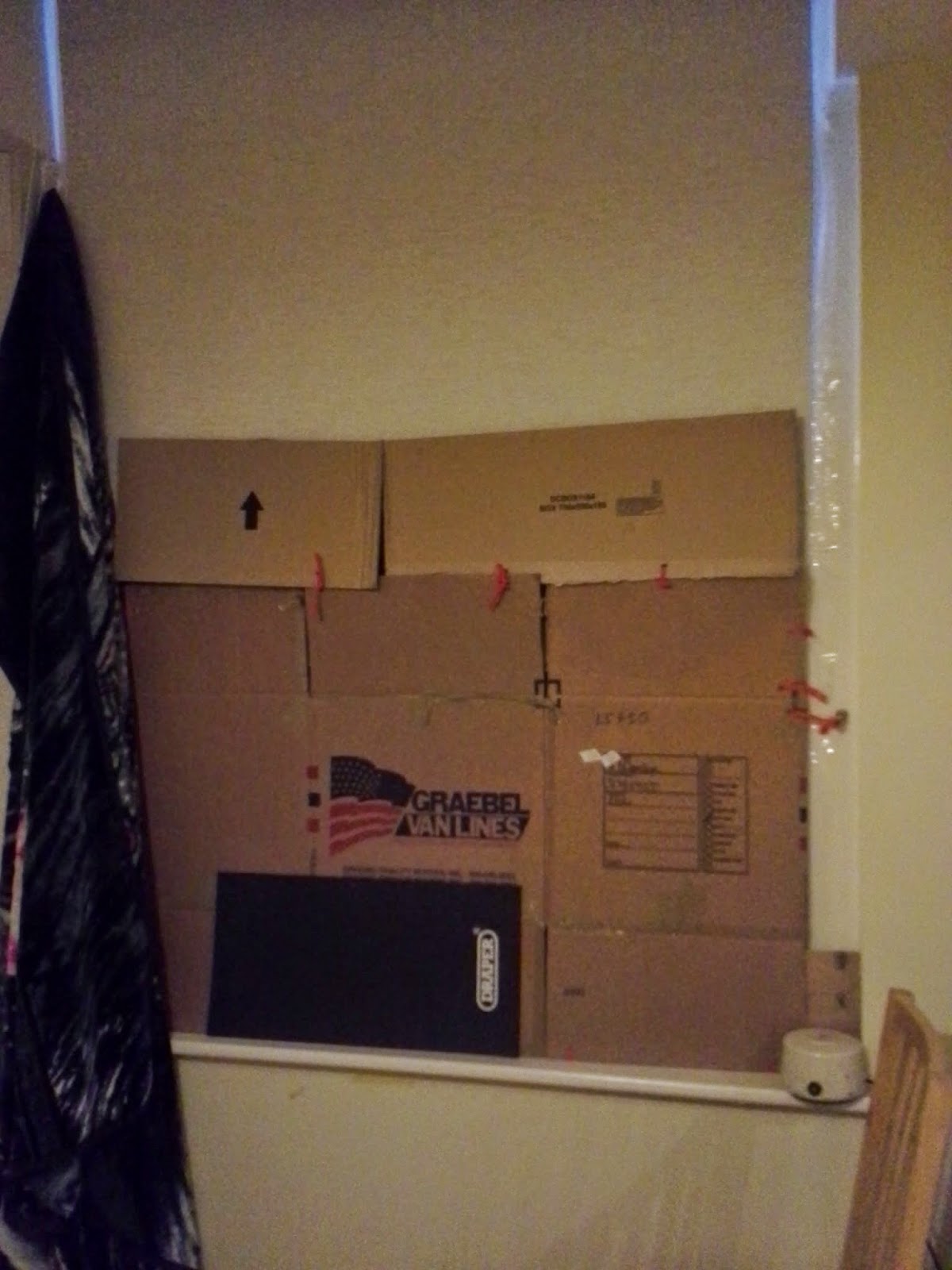 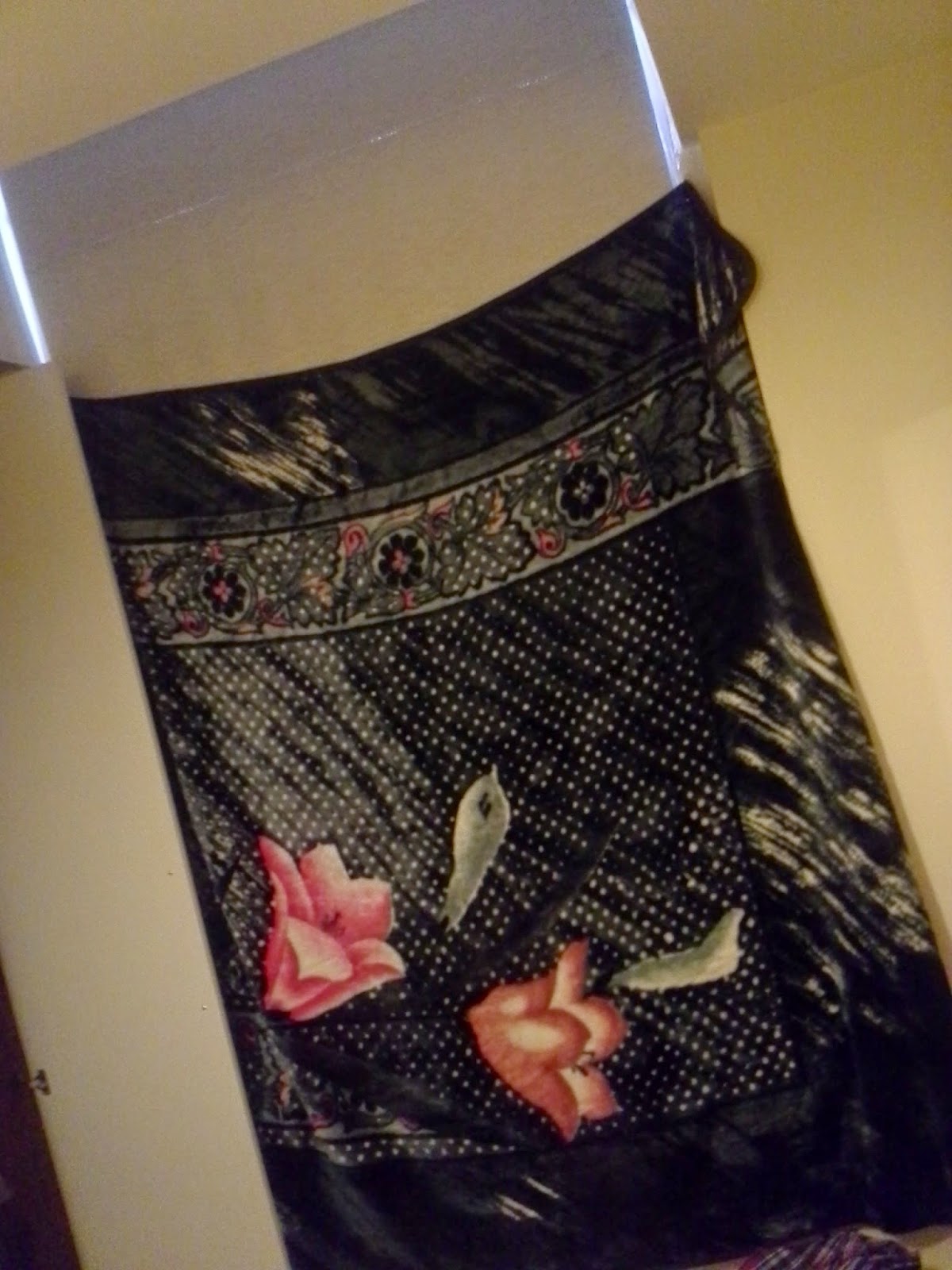 Then to that I bought this headband thing to go over my years and play relaxing music. Which would fall off and the cable ended up loosing it’s ability to connect. 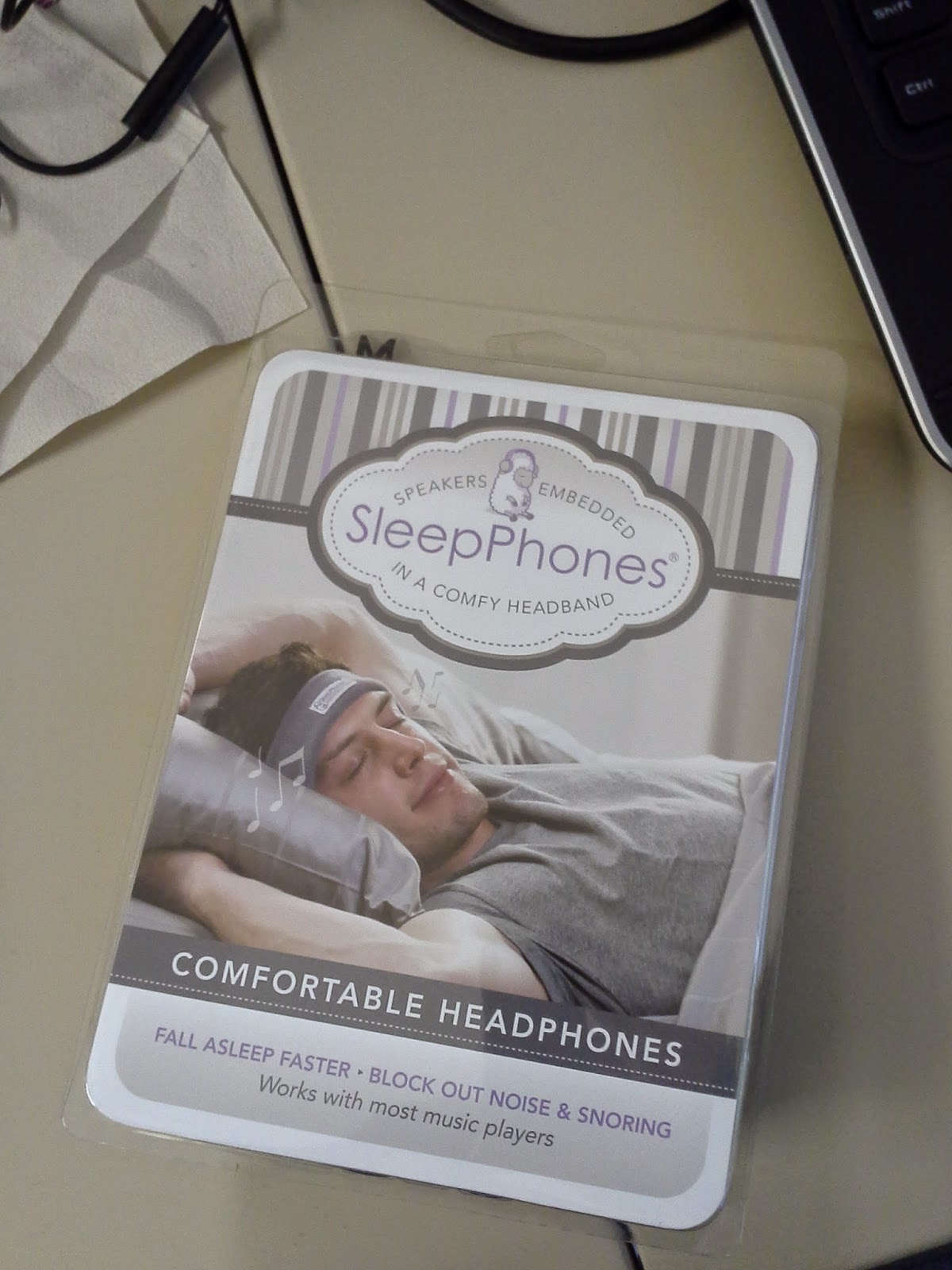 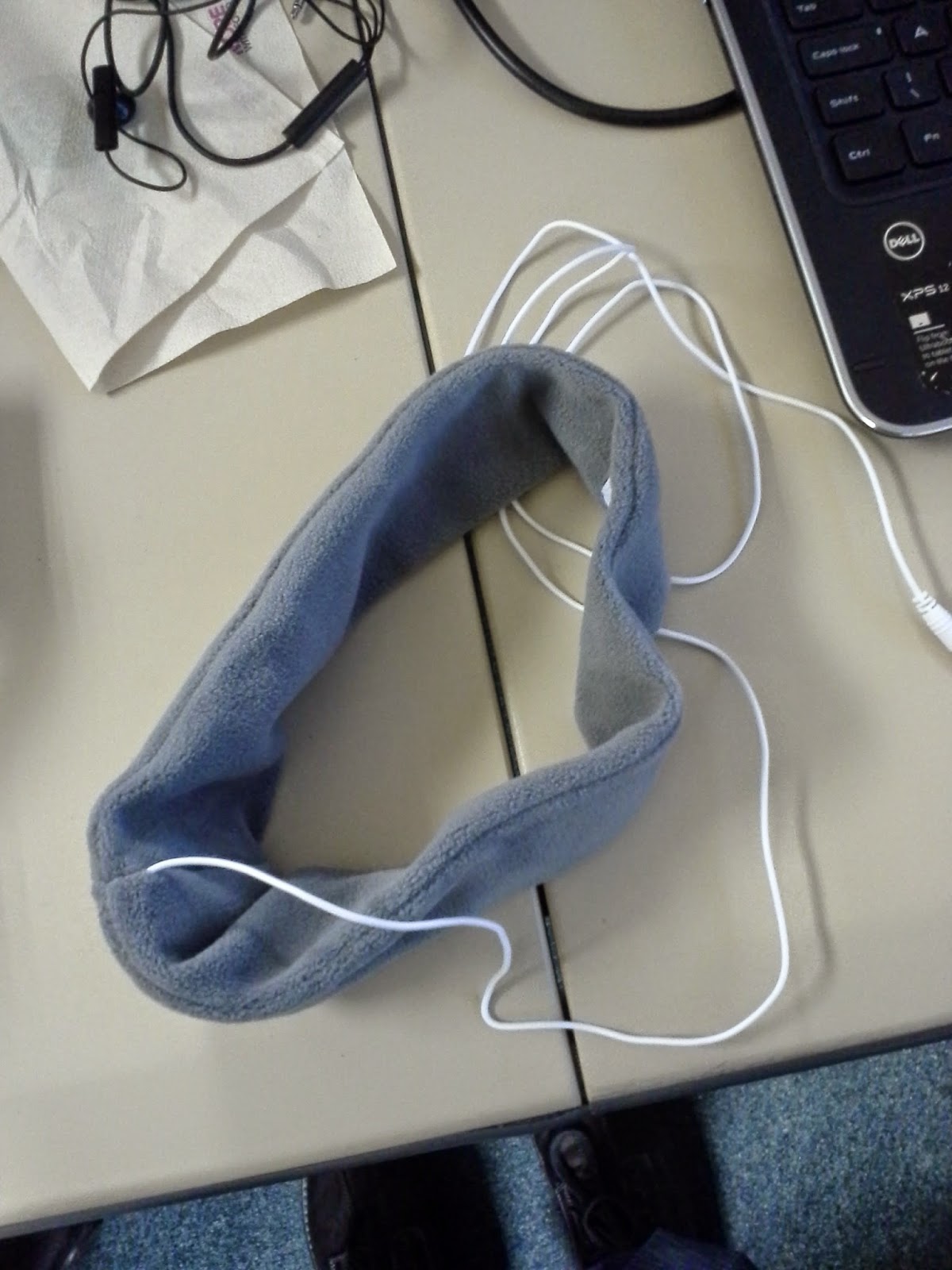 After the blanket I talked a friend into strapping a thick piece of foam insulation to the roof of his car and hauling it back to my place. Although it didn’t solve the problem it did make the most impact into reducing the noise. And after the headband failed I added a white noise machine to the mix. Which I have to say, worked really well at muffling the street noise. 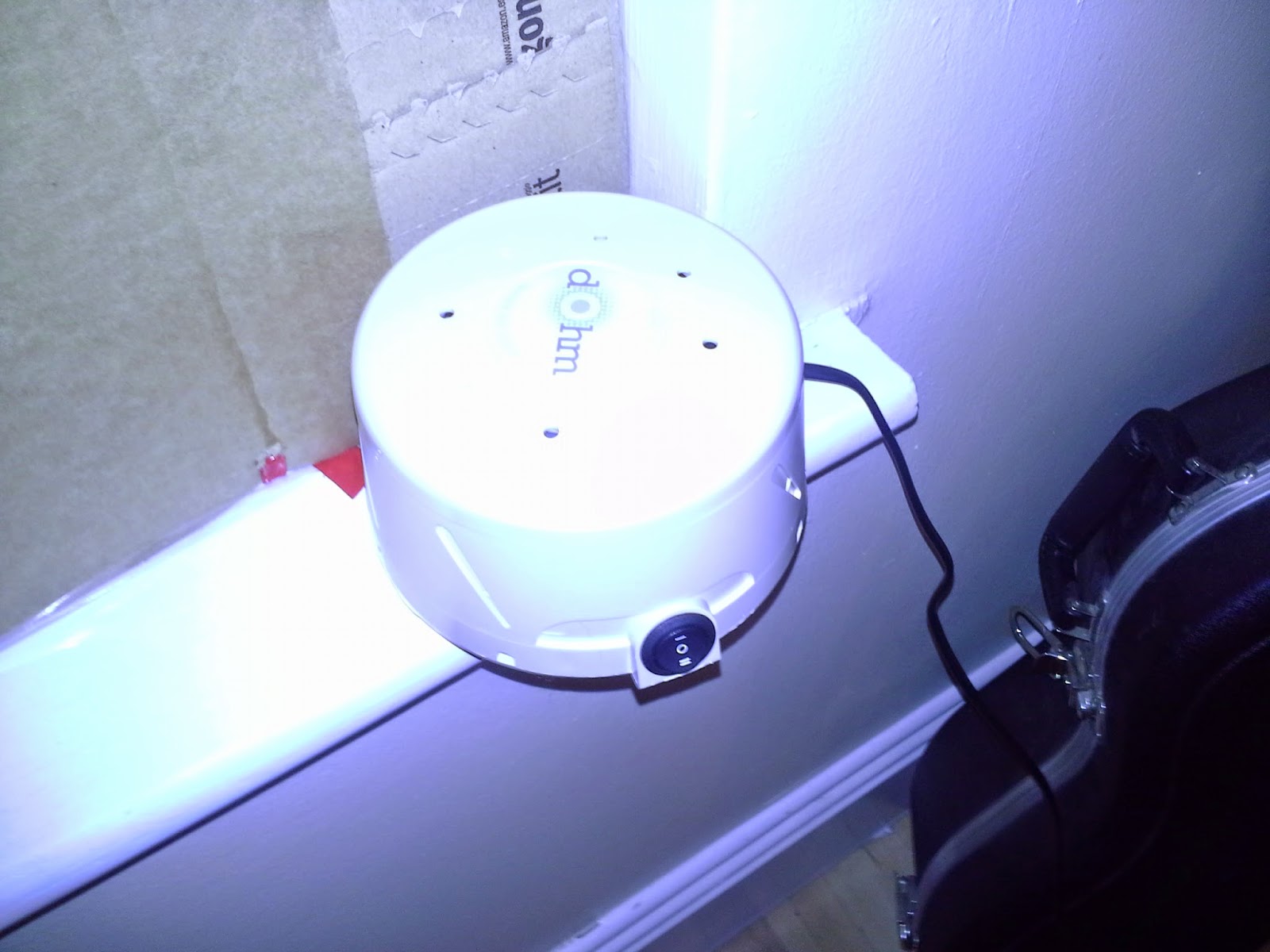 After all that my bedroom turned into a cave of darkness and not silence but quieter than without the layers. And with this, I spent a year of restless sleeping until now and my new apartment on the backside of a building looking into a quite courtyard. No wall of silence required.

The Ring of Kerry

Driving on the Wrong Side of the Road