by Milo D. 08/07/2014
Travel to Europe 0
Day 2 of the Main Square festival for us started off with touring some of the local sites in town, before heading over to the festival grounds where we arrived at MGMT on the main stage. The event seemed much fuller than the previous day, with the rains sporadically wetting the thick crowds. From the back where we were we could hear the band fine, and occasionally see a glimpse of the singer. From MGMT we relied on a system to move through the crowds to the food venders and other stage that involved finding other people moving in the same direction, then just let them break through the bundles of people and follow behind them. On my first trip to France I have found one thing to be true about the stereotypes and that is pushy French people, with no respect for others personal space of place in line when waiting at a food vendor.
Over at the Greenroom stage we were lucky to find plenty of open space for Allen Stone someone neither of us has ever heard of before. The keyboard player described him as a soul musician during the introduction, but I found him to be more of a funk-R&B sound. Which didn’t work with looking at the guy and his long curly blond hair. Personally I really enjoyed the Seattle native all the way over from my hometown, but my travel companion wasn’t impressed.
it was during this show that the skies opened up from the light drizzle we were experiencing to another torrential downpour. We started off just hiding under the one raincoat but finding that wasn’t enough we had to move to the beer tend I took refuge in the previous day.
Jack Johnson had already started his set on the main stage as the rains lightened up and we moved over in his direction. I had seen him years before in the George in Washington State, but it was still nice to hear him again. I don’t know if I could say we saw much of him on the actual stage, as most of our views were blocked. We out at the back of the crowd and as someone moved we used each opening as an opportunity to move closer. 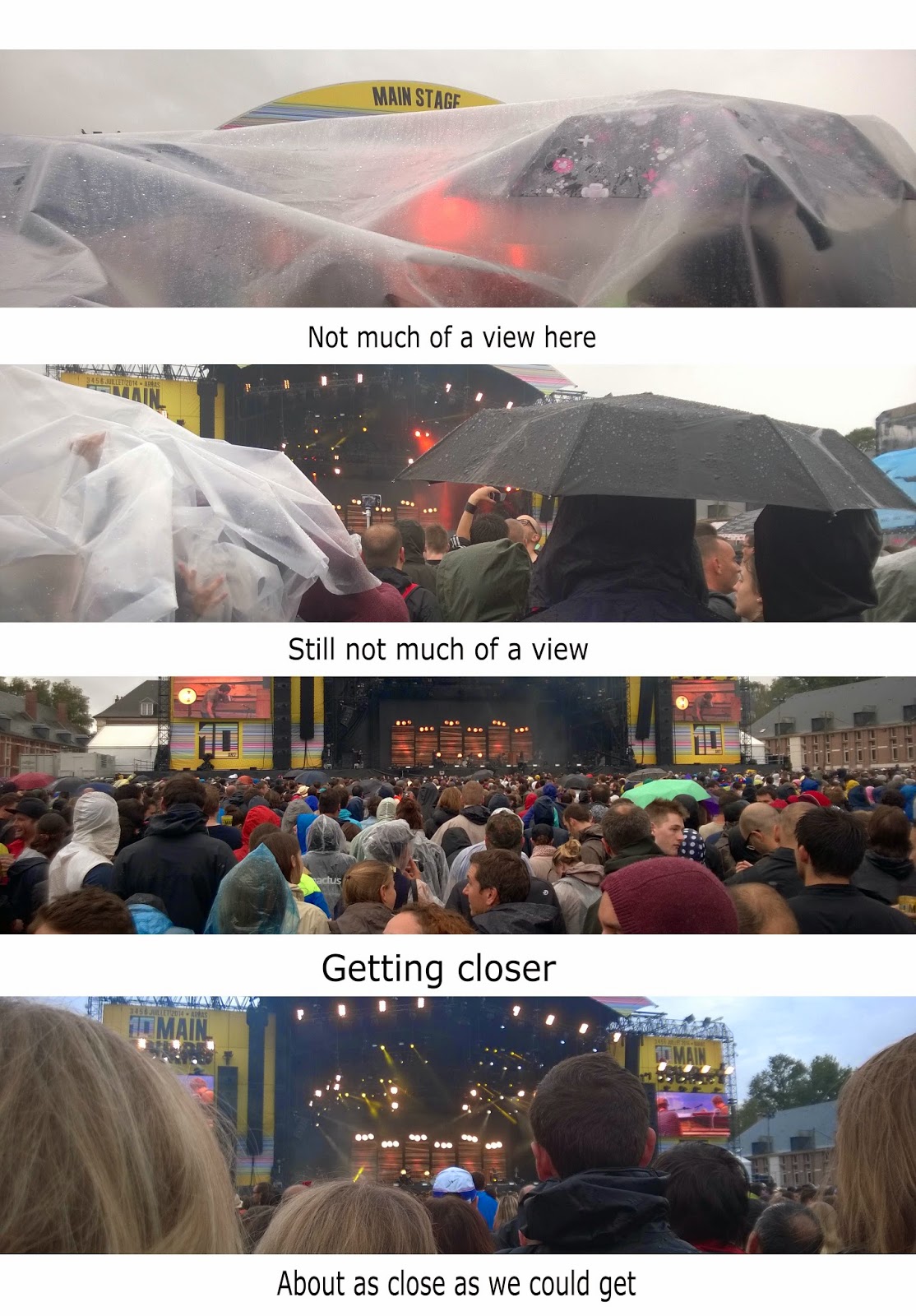 After Jack Johnson it was to the upper eating area for a sandwich and some cover from the rains that were making this the true music festival experience, before The 1975 started their set on the Greenroom stage.
It wasn’t long after this that we were a bit of music festivaled out and decided to attempt to find a nice bar for a proper drink and a decent seat.
Walking through town in search of a bar we experienced one of the stark contrasts between Dublin and many other cities in the world. Living in Dublin it is possible to find a pub on every corner, if not multiple pubs. The pubs and bars in Dublin are very clearly for this purpose with some also serving food. In Arras most of the places seem designated as restraints that also serve alcohol. Of the ones that were still open, which many weren’t, they didn’t look appealing as a location for a drink so we ended up in the hotel bar for a drink and to watch some of the World Cup displaying on the screens for the others taking refuge from the rain, or just looking for a place to watch the game with alcohol.
All-in-all a good trip with the rain making it more of an experience than it might have been if without it. I found a few bands I had never heard of before that will be worth a download when I get home, and am now able to check another country off on my list of places I’ve visited. Even with the language barrier I will be back. At some point I’ll need to do a proper visit to Paris to see the sites, and as a history buff I’d like to rent a car and travel around northern France to visit some of the battle sites, graveyards, and memorials.

A Few Night Pictures from Krakow 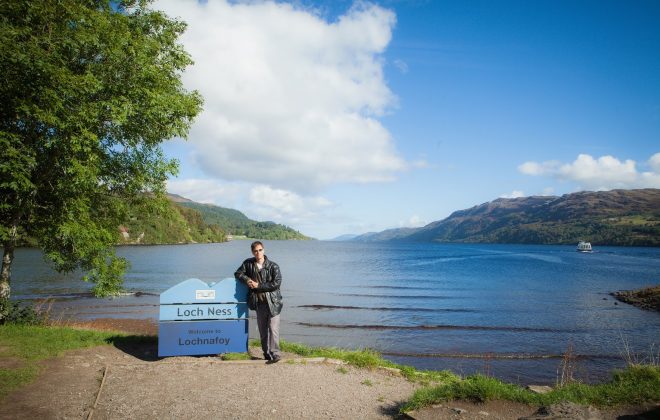