A Photo Stroll with the Rolleiflex I was recently given a cool old Rolleiflex f3.5 as a gift. So with old but new to me camera in hand, two rolls of 120 B&W film and two rolls of 120 color film, I was off to take some pictures. All these pictures are scans of the negative. I have done no post-processing on the image. All images are as shot.

The first roll used was color at Dublin’s Phoenix Park. And my first picture turned out to be an accidental double exposure. It’s not the easiest camera to figure out how to use from scratch.

What I love about it is that it is a happy accident. If I were trying to do this shot I would probably mess it up. 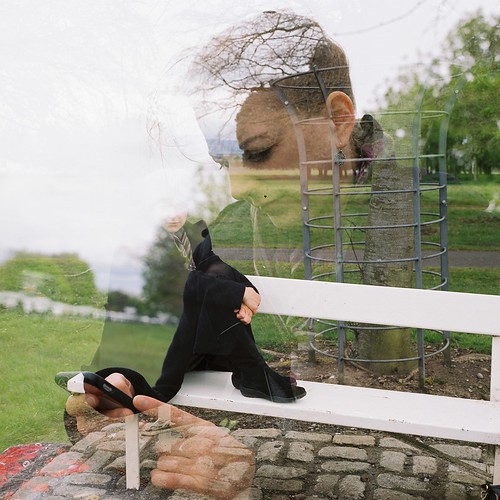 From the park to the next day I met up with some friends at Tower Bay Beach, Portrane. North of Dublin. At the beach I shot the last role of color and two rolls of black and white. 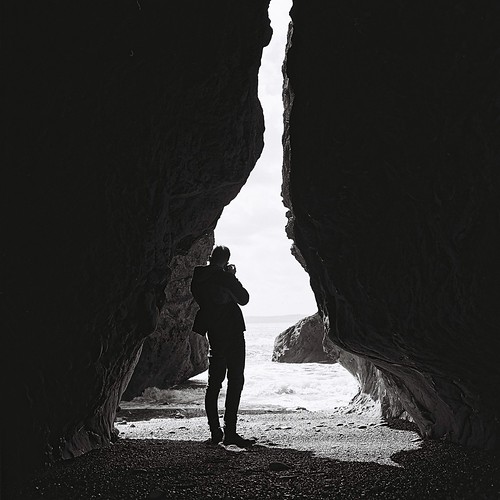 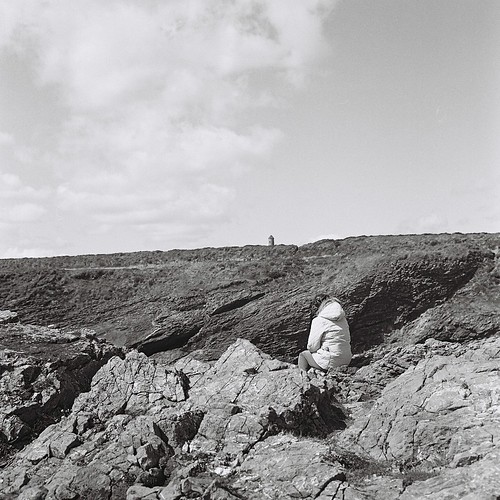 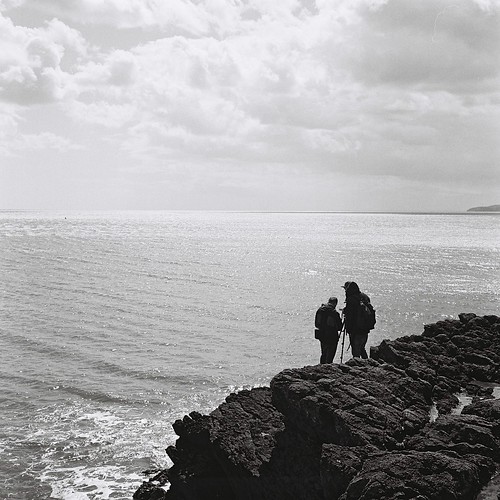 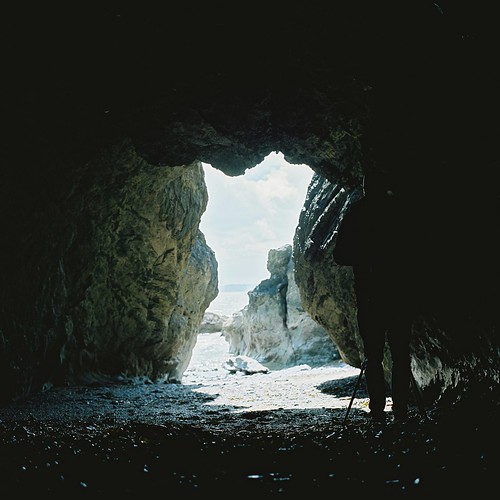 I have to be honest, I’m very impressed with how these turned out. The cave ones I didn’t think would turn out at all and a Rolleiflex isn’t the easiest camera to use. Everything was done handheld or balance on my leg while kneeling, I didn’t use a tripod for any of these shots and relied on my handheld light meter for exposure settings.