What we instantly picture when we hear the word Auschwitz is black and white images of emancipated prisoners starving in the cold, being murdered, and piled in mass graves.

Not quite the same experience to visit the historic site today. I consider myself pretty knowledgeable when it comes to WWII history and was well prepared for my visit to Auschwitz. Even knowing that the camp was very large, it still overwhelmed me at the size of the camp and the history of it.

Auschwitz in Poland was the largest of the Nazi concentration camps. And is known all over the world as a symbol of terror and genocide. Estimates are that over 1 million people died in the camp between its opening in 1940 to 1945. Approximately 80 percent of those who died were Jewish. Think about that! In 5 years 1 million people were shot, gassed, died from starvation, sickness, or from abuse by the guards. Including tortures at the hands of Josef Mengele, who used people for medical experiments. Many of these people were never registered at the camp which is why it is hard to know the proper number of people who died there Those who didn’t die at the camp were forced into slave labor in the production of goods for Germany during the war.

Auschwitz was so large that they broke it into multiple camps as more and more people were forced into cattle car trains and shipped there.

Auschwitz I, known as the main camp housed between 15,000 and 20,000 of mostly political prisoners. This was established in the grounds of pre-war polish barracks.

Auschwitz II, The second and largest of three camps that was built because the first camp was too small. It was divided into ten sections separated by electrified barbed-wire fences to house 100,000 inmates, and the location of the gas chambers and crematoriums. 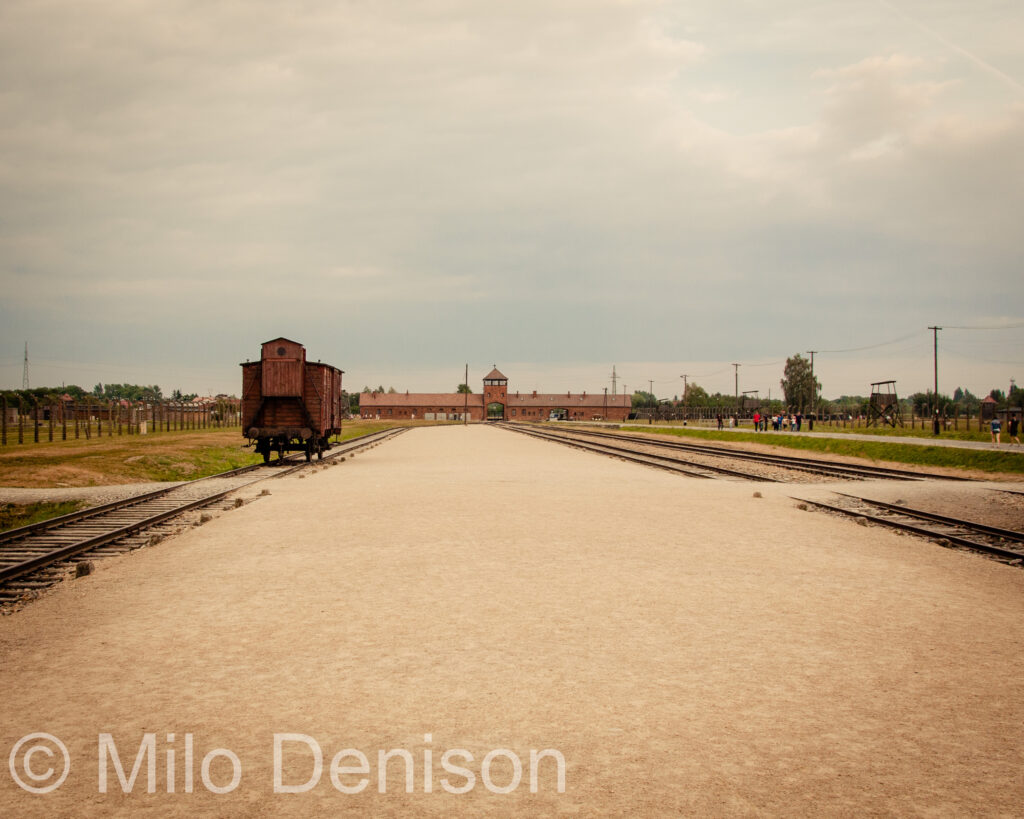 There were also approximately 40 sub-camps, which were mainly German industrial sites where prisoners were forced to work.

Upon arriving at the camp, detainees were examined by doctors. Those considered unfit for work, including children and elderly were immediately ordered to take showers. The showers aka the bathhouses were the gas chambers. People had their belongings taken from them, including shoes, clothes, teeth fillings, and hair.

In January 1945, the Soviet army entered Krakow. Germany ordered the camp abandoned and many of the records and buildings were destroyed. Those prisoners who could walk were marched 30 miles away, where many died in the process. Those who survived the march were then sent by train to other camps. When the Soviet army entered Auschwitz on January 27th, they found approximately 7,600 sick and emaciated detainees who had been left behind, along with mounds of corpses.

Today it is possible to visit Auschwitz and hopefully become more aware of the horrors that humans can do to each other. Something that, unfortunately, I don’t think the world has learned its lesson from.

As a note when the original inhabitants of the camps were there, they were packed together not by choice but by force. Now, not the same, people pack into the spaces by choice. 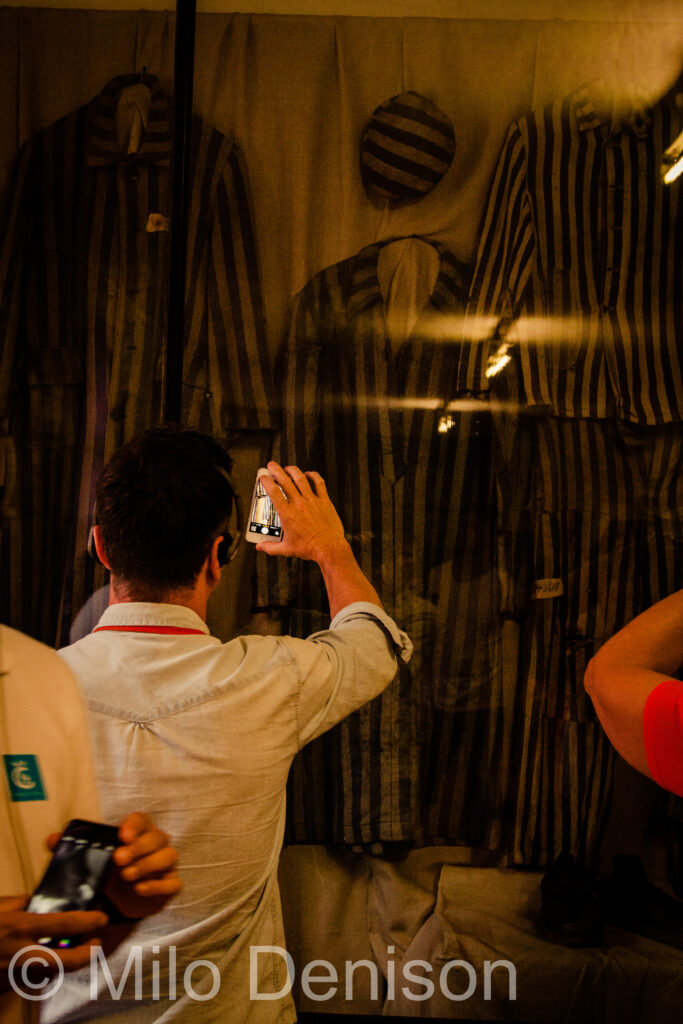 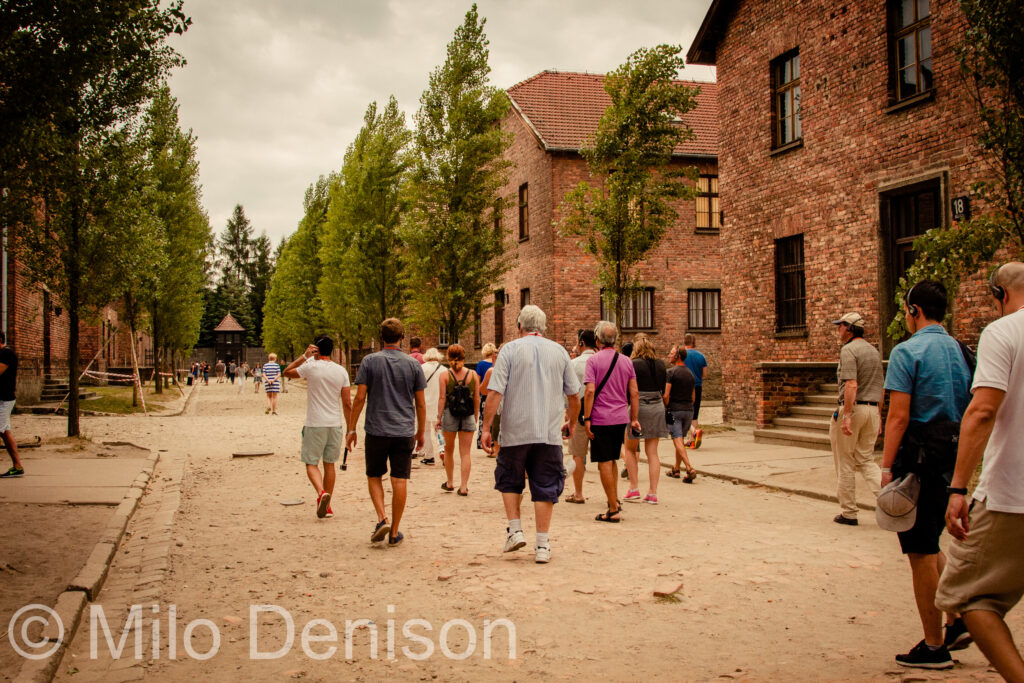 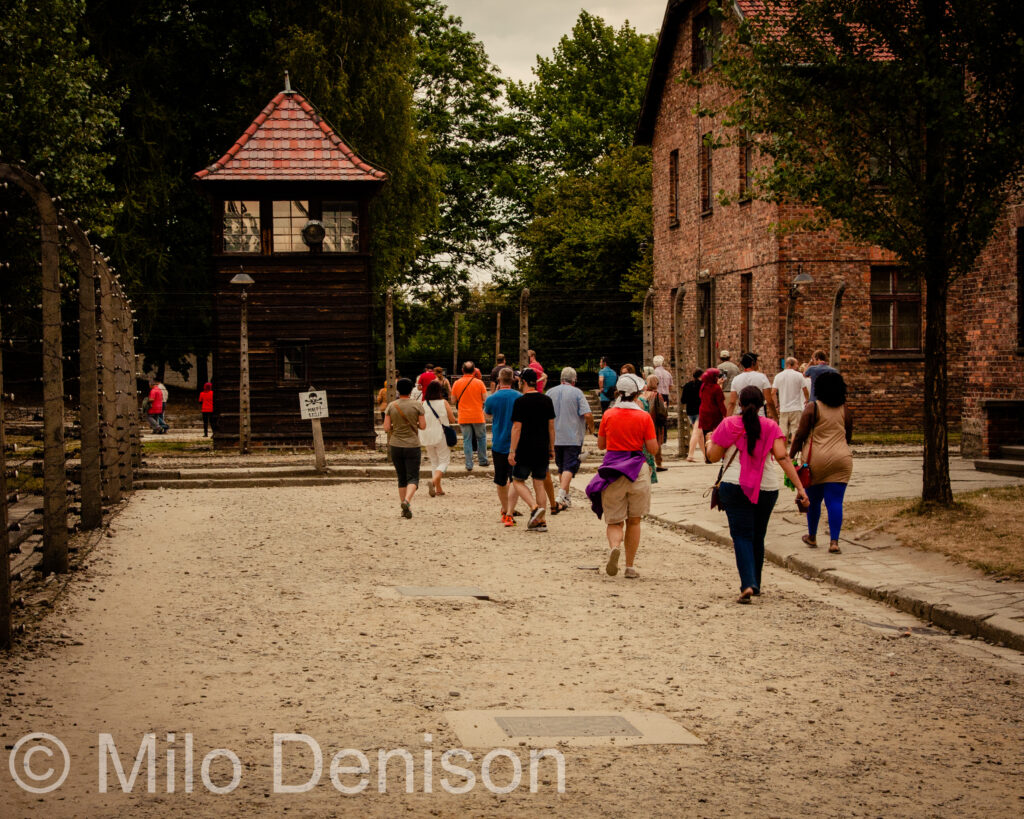 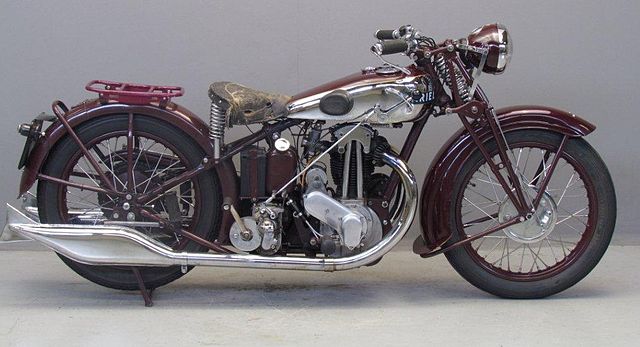 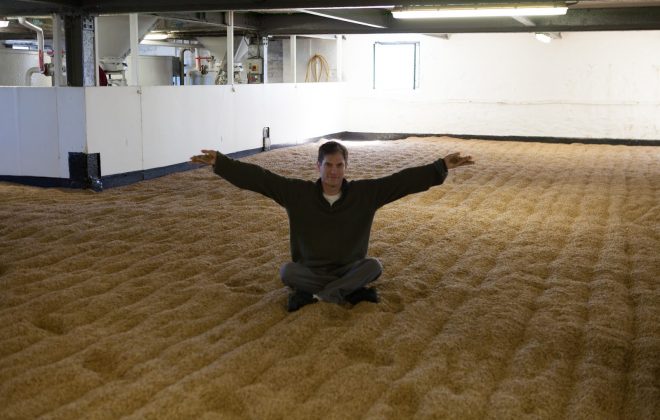 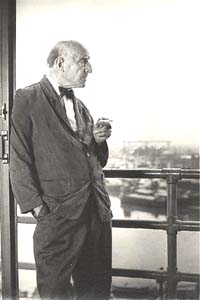