Cuba: Day 1 and A Warm Welcome in Cuba? 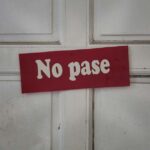 As a US citizen, we still have outdated restrictions on travel to Cuba imposed by the US government. This has been changing a bit recently, with the Obama administration, so I would recommend checking government restrictions for the latest if traveling from the US. Generally, it requires filling out forms, justifying the trip, and a bunch of hassle. Other options are to go through tour companies and agencies that deal with travel to Cuba.

Before leaving, I had read up on different travel options for American tourists. In my case, I went the agency route and let them deal with it. As of right now thousands of Americans travel to Cuba each year, both legally and illegally. For illegal travelers, this usually means making sure not to get your passport stamped. It isn’t the trip to Cuba that usually gets you; it’s the trip back to the states. I was traveling from Europe so I wasn’t as worried. But upon arrival, I asked the lady at the counter if it was possible not to get an American passport stamped. She spoke excellent English and said they would just stamp the Cuban travel visa.

Disclaimer: to be clear I’m not saying to do that or that if you go, they won’t stamp your passport. It might just be the person I talked with. So if you choose to travel to Cuba illegally, any consequences you experience are of your own doing.

After going through immigration, we went to the baggage claim area which was not well air-conditioned. We then spent about an hour and a half at the luggage ramp waiting for our bags. After reading a few people’s Air France experiences we were worried that we might not be getting the luggage, but it turned out they were just very slow. We eventually got all our luggage and covered in sweat and exhaustion we moved outside to find our ride to the resort.

Having read any of my past travel experiences you should know by now that this isn’t the end. When we arrived at the resort, The Royalton Hicacos, about 10 minutes after midnight we were told that they had overbooked and our room and it wasn’t available, and they put us in a room at the resort next door. Now, we had paid for this trip about five months in advance, read reviews, and decided on this place. One of the reasons we wanted it was that no children allowed and it was all-inclusive. So after losing a day in France, paying an extra thousand due to Air France, spending an hour and a half waiting for luggage, and then three hours in a van to the hotel, after an exhausting long flight we had just about had it. So after flipping out, (oddly enough, I was the more calm one) we were promised our room would be available the next day. Not having much for options we got back into the van and were taken over to the other resort. The less well-maintained resort. The resort with an ant infestation in the room. 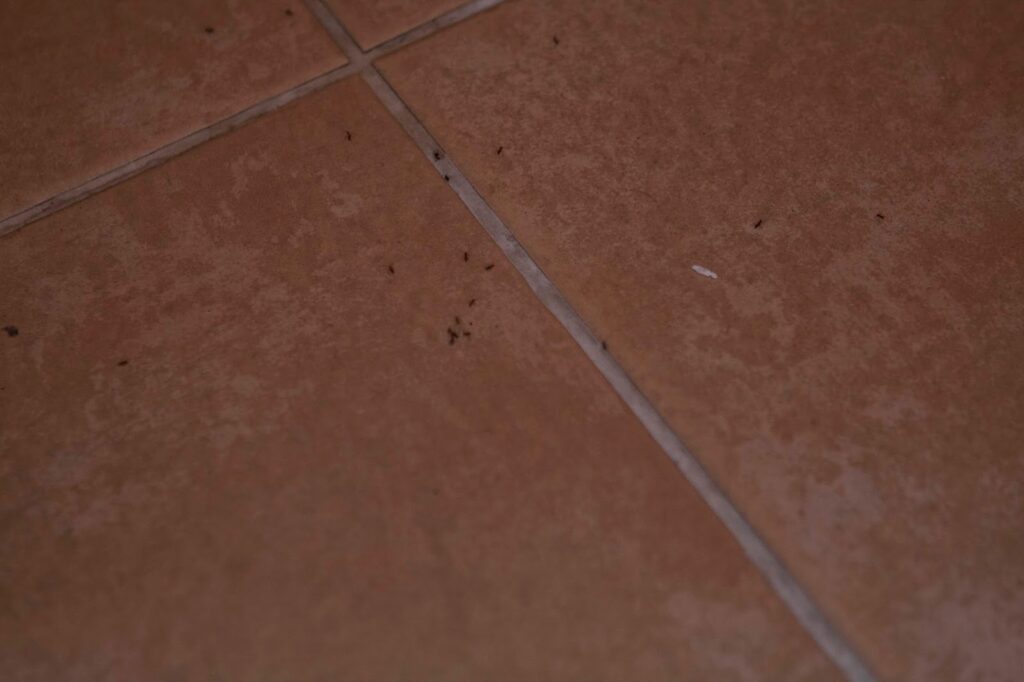 Yes, these are all pictures of ants. 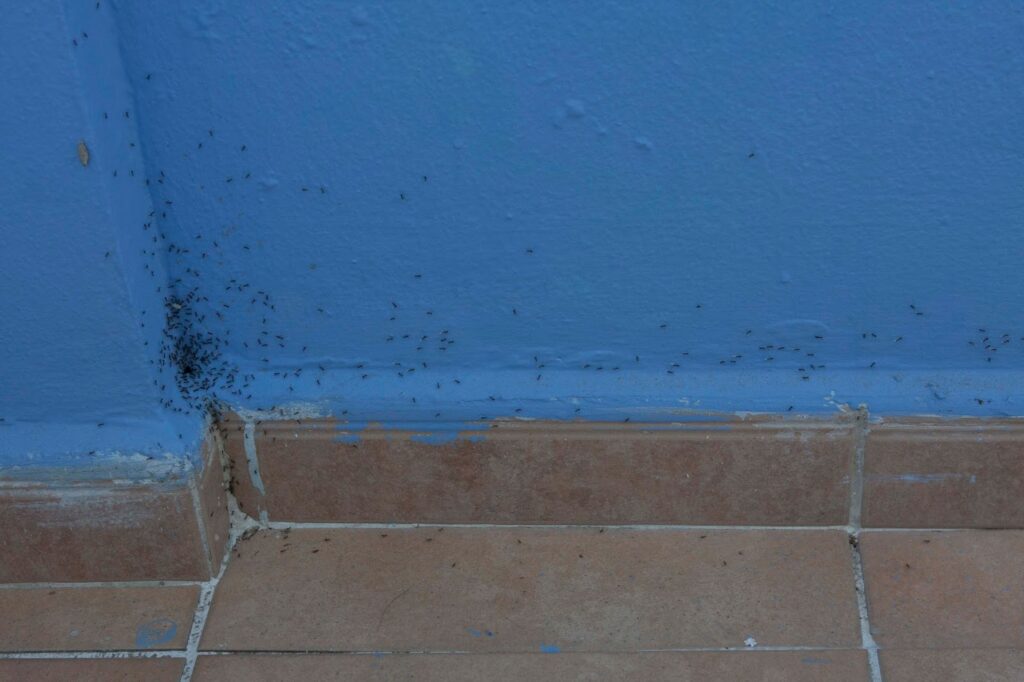 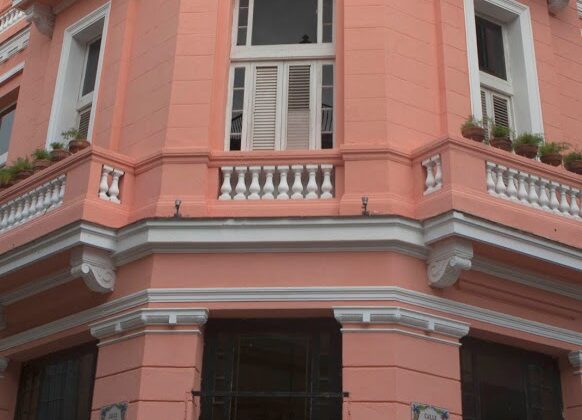