Arco and World’s First Nuclear Power Plant – Utah and Back

After a few days resting at the grandparents’ house, playing cards, eating barbeque and relaxing, it was time to get back on the road. Unfortunately, getting back on the road involved more interstate travel. Up I-80 before I could turn off into some decent back roads heading towards Arco, Idaho and the World’s First Nuclear Power Plant along the way. The weather was perfect and you could see the building out in the middle of nowhere as you road up to it. The sign said open 9 to 5, and I was ready to get off the bike and do a little walking. Unfortunately, the gate was closed. And along with a few other people milling around wondering why I snapped pictures of what I could. 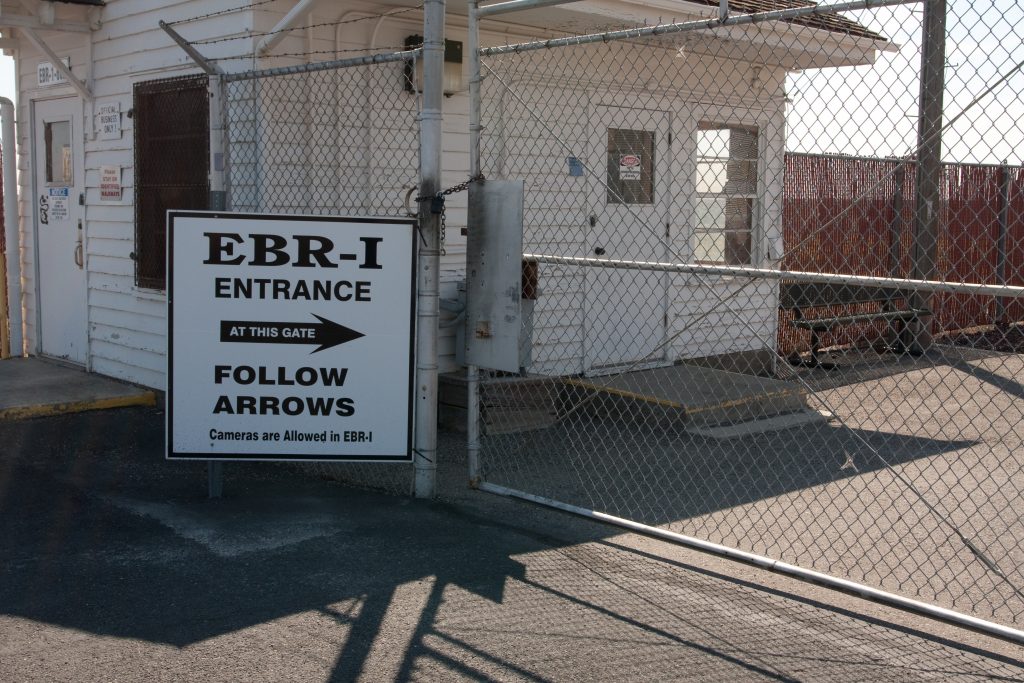 These are nuclear-powered jet engines. Turns out in the 50s the military tried to make a large jet using nuclear enemy for the engines. The idea being they could fly longer and farther. But thanks to the high cost and ICBM’s that could do the same damage, the project was scrapped. There were two old guys there as well. One was in a truck and the other on a Harley with a branded t-shirt and jacket as well. We started talking, and they told me they lived Pocatello and had never come to visit the plant, and decided to make this the trip; hopefully next time guys. We met up at a burger place called Pickle’s Place. Home of the “Atomic Burger” which was a damn good burger, although I don’t know if I felt it was atomic. 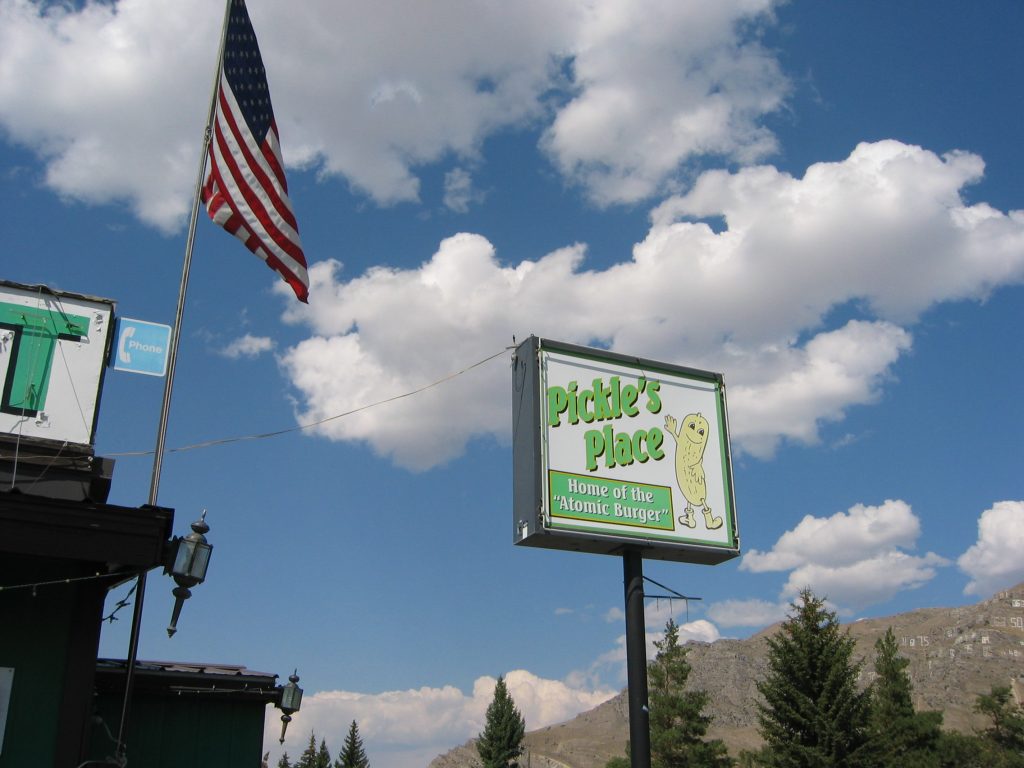 Chatting with the two guys they told me they were retired postal carriers and shared a few interesting stories with me about the mail service. How they used to sneak into the restricted land as kids to hunt, and of course motorcycles. We also agreed that Congress needs to let the postmaster general cut delivery by one day to help with the budget. Both guys were a little worried that “Obama” would start cutting into their pensions to pay the bills.

We might not have agreed on politics but we agreed on the mutual comradery that goes along with cruising down the open road on a motorcycle. After a nice lunch, I was back on the bike for a stop at the Craters of the Moon National Monument.

Next Stop – The Final Stretch

Bike Guy – Utah and Back My First Visit to The Isle of Man TT Races