After a restless night on a bed of solid rock that smelled of cigarette smoke, we woke to showers with a shower that was a spray nozzle without a wall mount to hang it from. Basically showering involved holding the nozzle to get wet, setting it down, using soap, picking up the nozzle to rinse. And to end the showering experience the towels were hand towels requiring a couple to actually dry all the way.

After the wake-up experience, we walked around looking for breakfast. An interesting note about the city is a large number of shoe stores. We also found a nice little Christmas market before eventually settling on one of the many restaurants that allowed smoking. It has been a very long time since I’ve been in restaurants or bars that allow smoking, and let me tell you my lungs were not enjoying this trip. 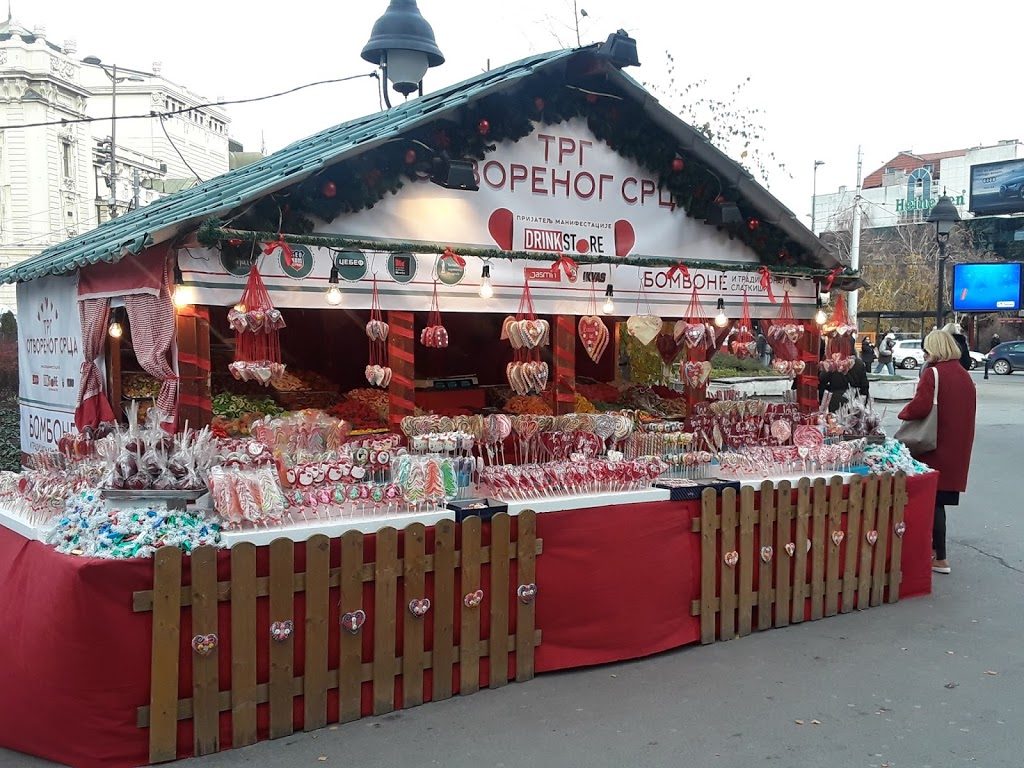 So far people don’t seem to be as friendly as advertised. Pushing and disregarding when walking down street and waiters ignore and disregard customers because they are to busy watching football (soccer) on the tv in every place. Football being the one thing that everyone could agree on as a subject of discussion. At one point during breakfast, I asked for more water. He said yeah and never came back. Asked for the check at one point. He said he’d bring it and never came back. I would have simply walked out of the restaurant as they were to focused on the TV or whatever conversations they were having to actually notice. But the person I was with refused to do so, and so we were stuck waiting.

A Day at Yellowstone 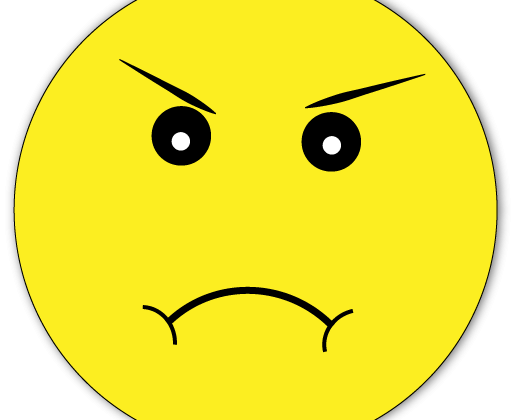