This week we have had some religious women’s group overtake the resort. The old couple was kicked out of their tent to make room, and we have been getting fewer options for food and service. Often being forced to eat after the guests, and having to cram ourselves around a few tables.  And since this is a women’s religious group, we were informed that we were not allowed to have our usual Saturday night party near the volunteer barracks.

Don’t worry though; we were able to have one that I felt was even better. Instead of sitting around a little fire, drinking my cheap whiskey that will “make me go blind” we went outside of the camp to a good area for a  bonfire and barbeque.

The skies were bright and the weather warm as they loaded us up into trucks where we arrived at a site with some nice large rocks for sitting, and a bonfire already lit. After finding a cup and ice for my whiskey and coke, I sat down, and we all started having a good time drinking and socializing. You know, I try not to be a perv but when hanging out with a bunch of young hot girls, drinking, and being the only guy, it can be kind of hard sometimes. I, however, didn’t say any of the thoughts I had and was a total gentleman all night. Plus, I’ve kind of started seeing someone back home and want to see how that goes. Overall a fine bunch of people. Living where I do, were peoples careers become the number one priority and peoples biggest concern about the environment involves what the weathers is going to be that day, it’s nice to meet people who not only care about the environment and wildlife but will take the time to do something about it. There are a couple of girls here who you can tell come from money, and I’m sure the parents covered the cost of the trip. But the most of us are here, spending our own money and time that could have been spent on a new larger TV or the latest Apple product, instead of spending it back home, supporting the local consumerist economy and sleeping in our own soft beds instead of the lumpy tiny ones we are currently using.

The night went on, and people began to clear out, and head back to the barracks. The young crowd that couldn’t say up late and hang with us in the older group. Eventually the fire was put out, and we went back to the coral area with a few of the locals and drank some more until I ended up having to leave as well, as the cheap whiskey was taking its toll, and I not wanted to puke in front of anyone stumbled my way back to my room to crash for the night. Luckily not vomiting at any point but suffering from a hardcore hangover the next day. 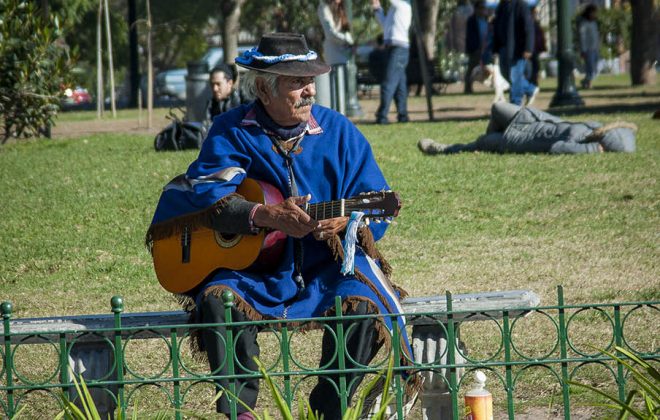