Once a year in Dublin they have a culture night where nearly 200 places open their doors for people to” experience the myriad of cultural possibilities your city has to offer for free, even on the move, with performances taking place on Dublin Buses and Trams throughout the city!” This really should be a multi-day event as it is impossible to see everything in just one night.

I thought about grabbing my camera when leaving the house for the evening, but knowing I would be out and the city was going to be crammed packed with people, I decided to leave it at home. A good decision I found as the evening went on. Although, I wasn’t able to get any good pictures of the night.

The group I was meeting up with agreed to meet at the Spire, north of Grafton Street near the center of town. Unfortunately, I was a little late, but it turned out to be in my favor. Texting a friend I was told they were in line at a gallery down the street with edible art on display. It turned out to be just regular art gallery with a giant decorated cake in the middle, but since they had already been in line, I was able to cut ahead of the crowd. The street with the museum was packed with people, and there was a small stage on one end for music.

From there it was on to watch a street performance of Capoeira, a type of Brazilian acrobatic dance. An impressive exercise as you apparently have to be in pretty good shape to perform. The guy doing the dance invited people from the audience, and a couple of kids went up, and he dragged some lady in as well. He showed them some moves, and they attempted to do them while he played some string instrument. All fun up until the lady tried to do a kick over one of the kids’ heads and ended up doing a nice roundhouse along the side of his skull. Don’t worry, the kid cried a bit but lived, the lady, however, was a little mortified.

Keeping with the Brazilian theme, the party moved to a Brazilian restaurant for food and Brazilian drinks. After our stomachs were full of good food, it was off to the Christ Church Cathedral. The courtyard was packed with vendors and people enjoying the sounds of the Irish music playing and the bells of the cathedral. It wasn’t a super long wait to get into the cathedral and was fantastic inside, but difficult to enjoy due to the crowds. What I liked about it was the crypt in the basement. The tomb was open to allow people to walk around and where you can see the remains of a mummified cat and mouse that were trapped in the organ in the 1860’s. They also have a café and gift store down in the basement to make a little extra cash beyond the normal entrance fee that was waved for the night.

From there it was on to someplace playing crappy experimental music, more street performers, and eventually ending up at a pub in the Temple Bar area to close out the night. 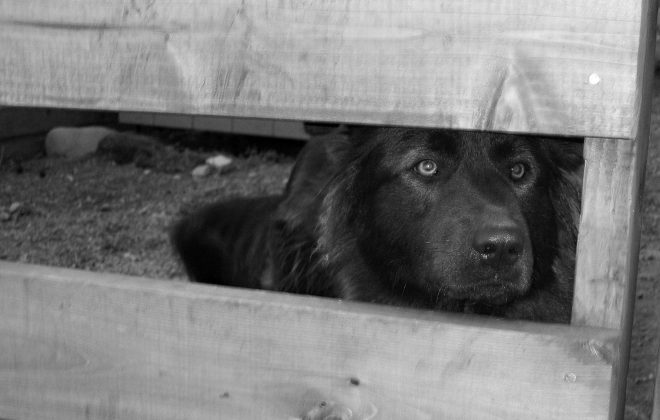