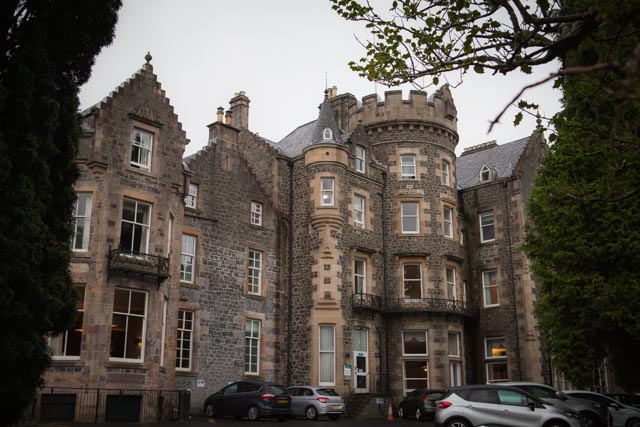 It’s a lot like Ireland but also very different. Yes, both countries have accents to us Americans, and both have a love of whiskey or whisky if you prefer. But when it comes to Whiskey (I spell it with an ey), there is a reason the Scots are known as the experts, and with this trip, we decided to spend ten days driving through the beautiful Scottish countryside and visiting some of the distilleries and tastings along the way.

Ryan Air typically sucked, in the way Ryan Air normally sucks. When we checked in the girl didn’t give me a stamp I needed on my ticket, and when we went to board the flight, the guy at the counter gave me a hard time for not having it. I started to argue about it, as it wasn’t my fault, so he let me on anyway and took my bag so that I didn’t have to pay for checked luggage. So, I guess I should say that part of the flight didn’t suck in the sense that the second agent was nice.

On the plane, it was a typical Ryan Air flight with yellow in the face and a lot of announcements trying to sell us stuff, but with such a short flight we didn’t suffer too long. 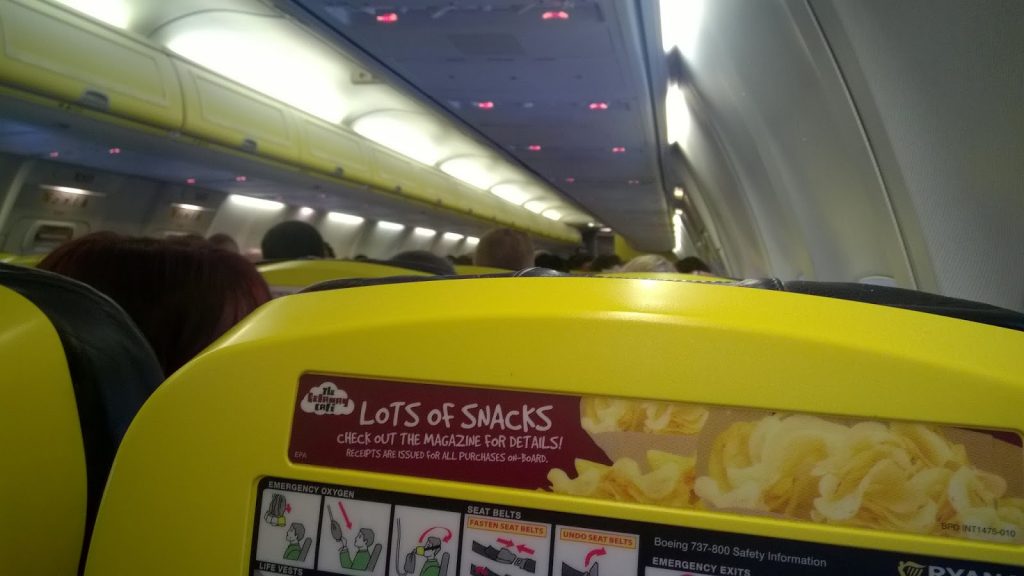 Upon arriving and going to the Dollar Rental car stand where the guy working, named Greg, spent the first 10 minutes talking to us about where we were from, about Ireland, and sports before finally starting to check me in for the reservation. After more talking while checking-in we eventually did get through. I’m giving him a hard time in this post, but he was a very friendly person.

We stayed the night in a small village called Tarbet and the Bay Tarbet Hotel. We were looking at the small town past Tarbet, but the hotel seemed pretty nice on the outside. Inside it was a bit run down, but for a place so old that is to be expected, and we enjoyed the stay, even if the bed was as solid as a rock.

Dinner was had at what looked like an old church turned into a restaurant. It was apparently set up to cater to the tourist coming through, the waiter had his kilt on, and it was decorated in an old Scottish style. Still, a lovely experience and the mac and cheese and fries for dinner were delicious. The roast wasn’t as good and a bit tough to eat, but when washed down with a couple of glasses of whiskey everything tastes better. Especially since we were able to get Glengoyne 15yr and Smokehead Extra Rare for about half the price we would pay in Ireland for the same sized shot of booze.

Tired Yet Worth It Thoughts