Just like you can always expect a road construction project to have five guys watching while one guy is working, you can always count on a government office to be understaffed with the slow and unhelpful behind windows and desks. While the waiting room is full of unhappy people sitting and waiting, the wooden benches are lined with people from all nationalities, communicating in numerous languages, and children are running around and crawling across the dirty wooden floors, some eating whatever food products they brought with them. An overall aura of misery fills the space, as I acknowledge that some things are universal when it comes to the government, no matter what country you are in. And this is what I see before me as I enter the immigration office.

Looking around, there are lines, numbers on the booths, and no clear indication as to which line to go in first. Jill, the lady whom my employer has contracted to take me around and get my documents set up for life in Ireland, knows exactly who I need to talk to at each stop. Unfortunately, she has no control over the speed at which I get through any of the lines. She is probably in her mid-50s or so, tall with short graying hair and a friendly, chatty way about her. She has the perfect personality for someone who spends most of her time taking people around and sitting in a government office waiting rooms.

We take a number, 87, from the man hunched behind the Plexiglas window and sit down with the rest of the people who would rather be anywhere but where we are. Looking up at the screen, we can see they are currently on number 35.

Want to know what happened next? If so you check out the book An Expat’s Guide to Ireland: Life in a Second World Country.  Included in the book are other stories never before published and advice for anyone looking to move to Ireland. 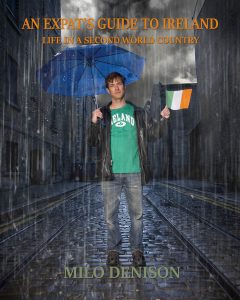 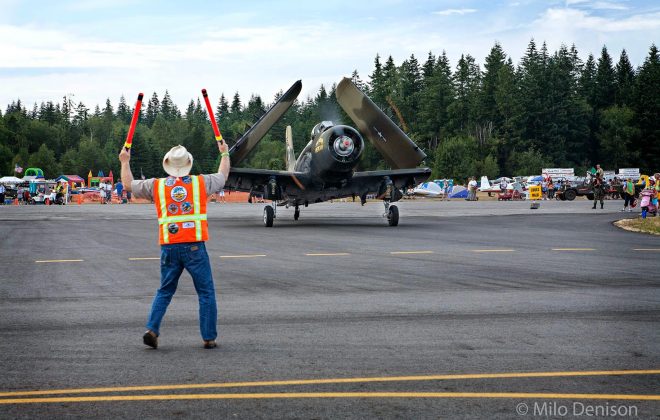 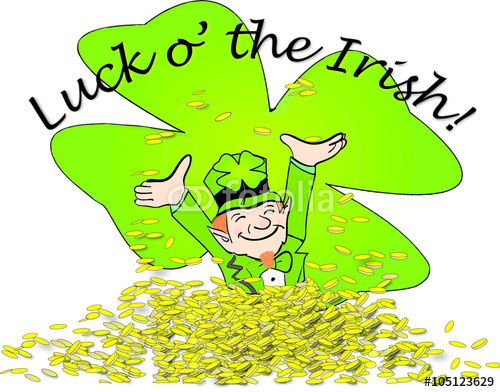