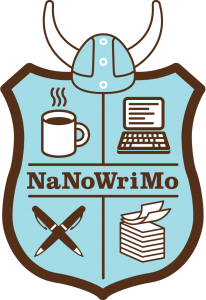 My first experience with NaNoWriMo (National Write a Novel in a Month) was in 2007. I signed up for a workshop with some other writers looking for group motivation to write a book. The workshop was led by an instructor who gave us advice and tips on being successful. We met each week providing updates to each other on our writing status and encouragement to each other.

In the end, I only wrote about 45,000 words just a little under the goal of 50,000, but as far as I was concerned I considered it a success. My book had a beginning a middle and an end, and I liked it. The mistake I made was letting some friends read it. I let them read a bad first draft, quickly typed out in under 30 days. This means it was full of spelling errors, grammar errors, and random thoughts that I began and ended. So after letting people read it who didn’t say they hated it but you can tell they did not care for it, so I set it aside and forgot about it. Technically, I haven’t forgotten about it. And maybe someday I will go back and rewrite the book.

Now in 2019, I have decided to give NaNoWriMo another try. There are two reasons for this, one my girlfriend thinks I should write a book similar to the Fifty Shades book series because she doesn’t think I’m a very good writer and those books are not very well written but are successful. And because she knows I’m a bit of a perv and could probably write something like that. And finally, she would be thrilled if I made some money as a writer. I am not going to write a Fifty Shades of Grey type book. Instead, I have brushed off another book I started but never finished.

Step one is getting the brain muscle ready to write every day. At the moment I try to write at least 15 minutes a day five days a week. Mostly, I am reasonably successful at it. Most of this has been in the form of articles for online publications.

The brain is a muscle, and it needs to you need to write every day to stay in shape. The mistake most people make is they try too much in the beginning. Just like going to the gym, start slow and work your way up. Most successful writers write every day.

The second thing successful writers say they do is, they read a lot. For me, this has to do with reading books written in the style of how I want to write. Interestingly enough, however, just for the creative style of it before I start writing I read a poem to two by Gary Copeland Lilley.

If I write every day for the month, I will need to write 1,667 a day. I’ve set a goal of 2,000 a day to allow for days that I might not get any writing done. The plan is to do it first thing in the morning each day so that I can get my writing done before getting distracted by life and work.

The rest of the day will be doing my regular work I’m also going to get home from work sit down and edit my writing from the morning so that way I’ve got a starting place the next day and hopefully in my editing process I will add a few words to my total word count. I will probably not be doing any new writing in the evening. Sunday’s are so will probably not get a lot of writing down as they are usually the one day that I have to spend with my girlfriend. But, I will still try to get in a few minutes at some point on Sundays.

And so it begins… 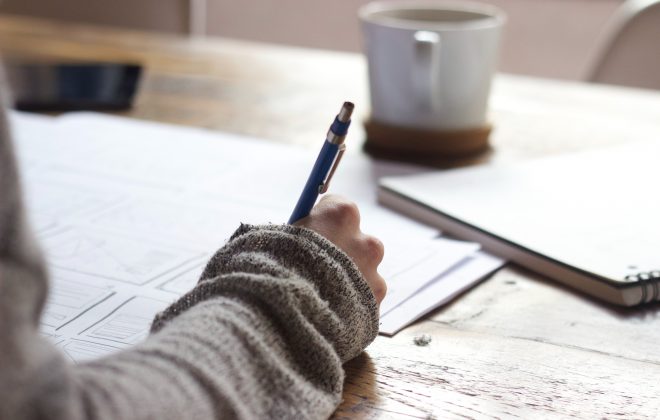 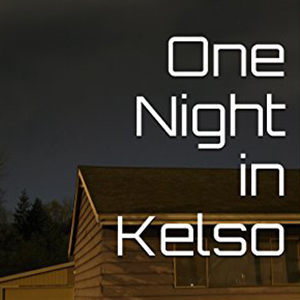 One Night in Kelso 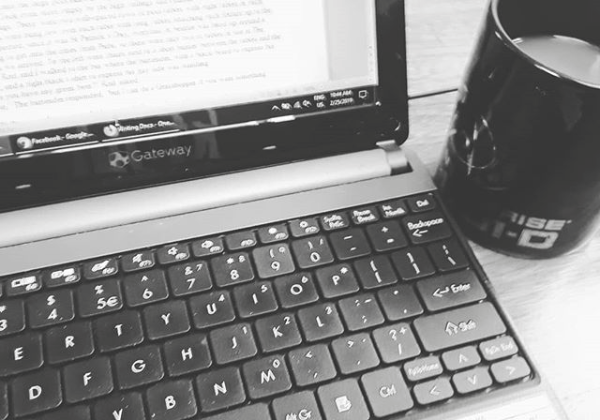