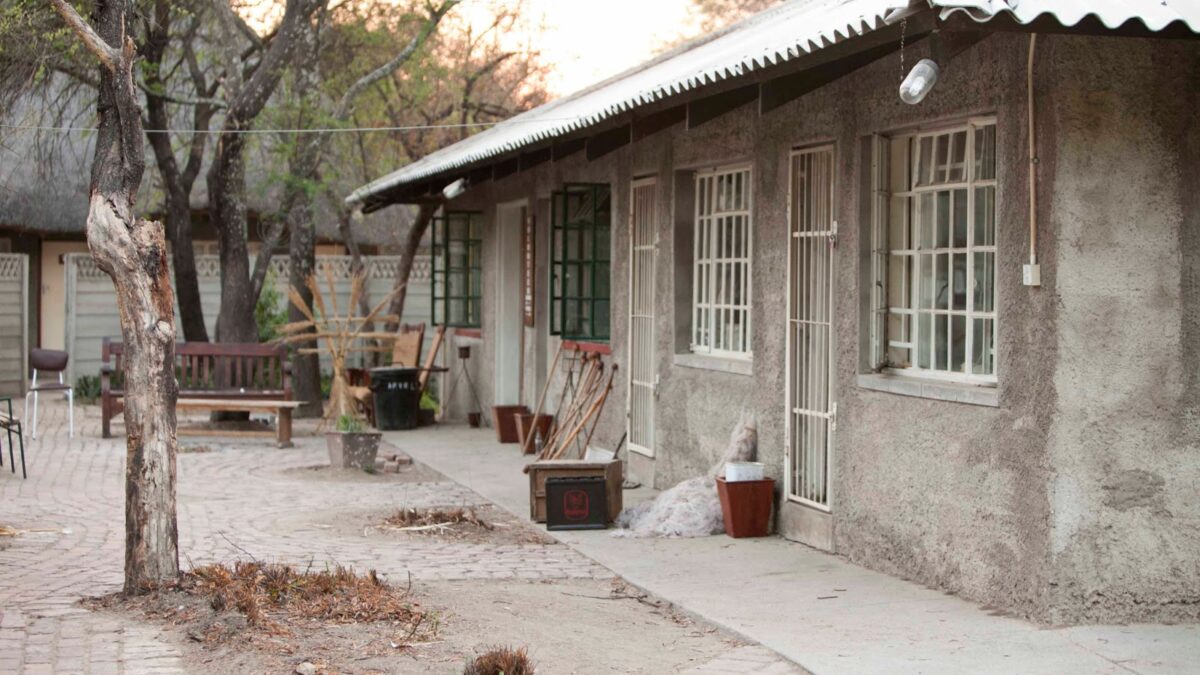 It seems appropriate that my last day in Zimbabwe would have a light drizzle of rain. The air is cool as I wake up and shower for the last time. The last shower with only two options, boiling or cold, depending on if the fire has been burning under the water tanks.

Most of my stuff was packed the previous night, so after showering I put some finishing touches on the photo-book I signed up to do with my pictures. Supposedly they are going to use it at the store in the lodge, but my guess is it will be filed away with the other photographer’s pictures. I roll my bag out of my little room for the last time and set up the POS Mac they had me using and pulled up my project. Nothing much more needed, just adjusting some text and tweaking the framing. A few of the girls who are leaving at the same time as me roll out of their rooms with continued comments on the appropriateness of the weather, before the five of us load into the van that will drive us back to the airport in Harare.

We start off chatting about the first foods we will have upon returning home, at having lost interest in the good yet repetitive meals we have been provided with while at the park. Two of the girls I’m riding with are from London, and one is discussing all the money she is going to make at selling the cheap cigarettes she has stocked up on and planned to resell back home. Another tells us about her next destination. The German couple more or less keep to themselves. The driver occasionally talks to us all at various points as we do him, as we roll through each police checkpoint and ask him questions about why there are so many. Mostly, we find out they are a way for the local police forces to pay the bills. A joke we make as we pass one with a relatively new BMW painted with a police logo on the side.

The food provided is a bagged meal full of sandwiches, fruit, and juices. The conversations slowly end, as we nap or listen to our iPods for the remainder of the ride, before being dropped off at the airport. We hug, say goodbye, and the usual let’s keep in touch, even though we probably won’t do anything other than friend each other on Facebook.

After the goodbyes, it is back through security in the small airport before boarding the plane to South Africa, then to London, and to Frankfurt, then Denver, Colorado, before finally arriving at back in the beautiful cool weather of Seattle where a buddy was waiting to take me for my first post Africa meal. Two cheeseburgers, an order of fries, and a strawberry milkshake from Dick’s Drive-In.

In a letter to a family member, Thomas Jefferson wrote, “travel makes you wiser if less happy.” In the letter, he expounds on the value of travel yet how it wises one up to the world beyond our borders. Through the letter, he encourages this family member to focus on education over travel here at home.

After returning from Zimbabwe, I’ve re-read this letter and can relate strongly to what he is saying. At home I work for a large corporation. I deal with other large corporations complaining and overemphasizing their value, and how we need to cater to them. I deal with 2:00 AM phone calls because a CEO has nothing better to do with his time, and I deal with the term ‘fire drill’ where someone important creates an issue where there doesn’t need to be one.

On my overseas trip, however, I dealt with real issues. I saw orphans living in a small cement building, so full of children that each tiny little bed shared two kids. I experienced police checkpoints, where cops pay their salary via the bribes they get at each stop. Our unemployment rate in the US is 8%, compared to a country with an unemployment rate of over 80%. And, I saw people trying to improve the overall world we live in. People who were focused on saving wildlife on the brink of eradication. I met people from other countries who were there trying to make the world better, to have an experience that makes them better, and who cared about more than the bottom line of the corporate dollar.

Yet, upon my return, I re-entered the surreal environment of my daily life. A life of repetition and exhaustion, where each day leads to the next with no break in between, and an answer to what I did on a Monday, is the same as a Wednesday or Friday, and on some days even a Saturday or Sunday.

I think Jefferson was witness to this on his travels as well, and when encouraging his nephew to stay at home and get a good education, he was also encouraging happiness in his nephew. They say ignorance is bliss, and it is true because through our ignorance we don’t realize what we are missing. 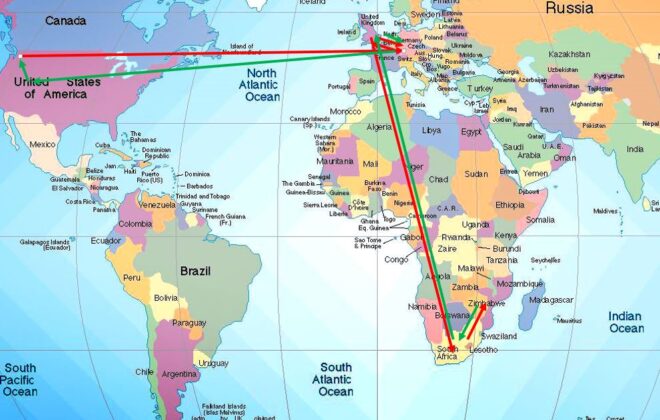 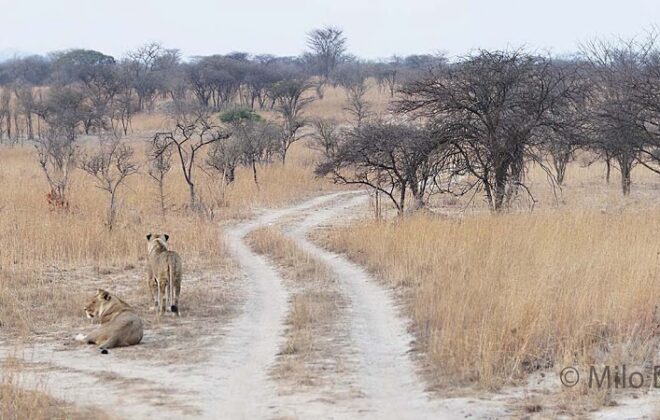 Antelope Park: The Day to Day

Antelope Park: Getting There