I have posted in the past about some of the stupid ways things are done in Ireland. The electricity meter system for example, but the winner of the dumbest most ridicules experience in mindless bureaucracy is the banking system.

As mentioned in my most recent post I moved apartments. As most people do when they move, they call the places they deal with and update their addresses. So, I did this with Bank of Ireland, for which I received a response that I need to provide one of the following as proof of address. To be clear, the fact that I am able to verify all my account information doesn’t allow me to change my address.

Here are the address verification documents we accept:

To complete your request, please send your updated documents to cchangeofaddress.web.toscana@boi.com A current Irish/UK driving licence – I don’t have this as I’m American with a US Address on his license.

On that list “Registered tenancy agreement from a reputable agency or registered landlord” I sent them the lease agreement I have with my landlord. The people who actually own the home that I live in now. The mindless drones that work at Bank of Ireland are told to enter that into a website and if the owners’ names are listed, then no problem. But if the owners are not listed, then it is not an allowed document. Apparently, the owners of my apartment are not registered landlords. Does that mean I don’t have to pay the rent now?

So I called, and after talking to the first person, then yelling at the second person, I ended up talking to the manager Karen Drennan who told me that yes, they are monkeys who can’t think outside the box, who can’t look for solutions to solving customer problems, and they are totally okay with mailing my banking information to an address that I don’t live at. I’m paraphrasing what she said, but more or less she offered no solutions and didn’t give a shit about my problem, offer any solutions, and just repeated the lines that her little banking monkey mind has been told to say. I later found out that she also lied to me. She said that it was the Irish government that implemented the regulation requiring all this information. That turned out not to be true. It is a Bank of Ireland rule.

I’ve often commented to friends here in Ireland about how complacent the Irish populace is to the government. And this is an example of that. Imagine in the US if you called your bank to change an address and they said no you can’t. That bank would lose half the customers they have, and we would see protests and news reports. Yet here in Ireland the people just accept whatever annoying laws and rules are placed upon

It was a little something like this, but worse.

Oh, and to the friends get offended at the title of my book, “Life in a Second World Country” this is another example of why it has that title. 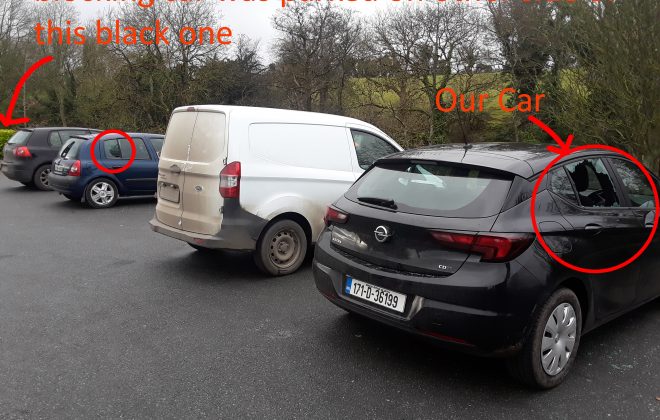 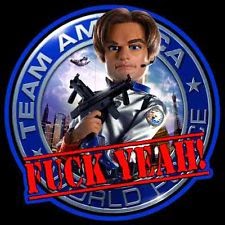 Standard Relocation Questions For Why I Moved to Ireland