Over the years and many miles traveled, I have found that I have flown quite a few airlines. So of the airlines, I have flown here are my rankings from highest to lowest based on my experience. 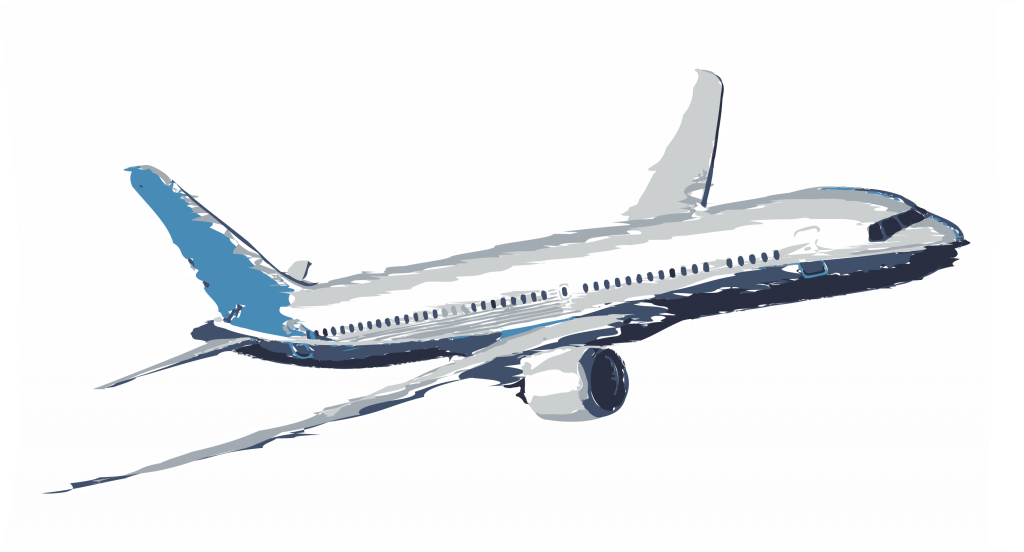 I have found the service when flying internationally to be decent on Delta along with reasonably priced flights. The service is good, and occasionally they might serve food that is editable. Overall they are consistent, and I know what to expect when I fly them. Another plus to Delta is they have an on-time ranking that is higher than most airlines.

Being from Seattle I used to fly Alaska often. I used to be a member of the rewards program but since moving overseas I transferred those miles to Delta. They aren’t the cheapest, but I’ve always found them to be consistent and good.

I flew Korean Air from Seattle to Bangkok which included a stopover in South Korea.

When checking into the flight they didn’t have the option to select seats when checking in through mobile AP, so we had to do that at the counter but service was really friendly and they made sure seat me and my travel partner together.

The main reason they are getting a high ranking on my list is the cheap seats have the same amount of legroom you have to pay extra for on a lot of other airlines. Plus they had slippers, a pillow, blankets, and a bottle of water at the seats waiting for everyone when we boarded. The in-flight entertainment system had an excellent selection of films and the lavatories weren’t super cramped.

I’ve flown quite a bit in Europe on Aer Lingus and the quality of service, flight times, etc. has been very consistent. Not necessarily the best service I’ve had but decent. And so far they have always arrived on time for me, and the prices are usually reasonable in comparison to other large airlines. On one trip I went through accidentally using the wrong ticket. They didn’t bother checking the names on the ticket or the passport. Same with security so I could have made it all the way through on someone else’s ticket. Security failures aren’t the airline’s fault but shows what a waste of time they are.

I’ve never had any problems with this airline. They have good in-flight selections, they have always gotten me to my location on time and never lost my luggage. Plus on a long international flight once, they bumped me up in class, and those first and business class passengers sure travel well. At one point BA was my number one pick, but I’ve since dropped them to 4th place. My last flight I was crammed into the back of the plain. I’m not a big guy, so leg space generally doesn’t bother me but that flight it did. I would say it was the least leg space I’ve ever dealt with. On top of that, the audio from my headset didn’t work, and the tiny TV screen on the seat in front of me cut in-and-out. And finally, the air-conditioning wasn’t the best leaving everyone in the back smelly and unhappy.

The main issue with British is almost all their flights go through Heathrow which is one of the worst airports to fly through.

The nickname is “cattle air” for the way they herd people on to the plane in a mad dash for the best seats. I almost always get stuck on a plane full of children making noise to the point that I’ve stopped using this airline. On the plus side, tickets are usually cheap, and for people on a budget and who don’t mind children or are traveling with them and being treated like a barn animal, I’d recommend this airline.

I’ve found Lufthansa to be more price than what you get in return. But they do travel to a lot of locations, and since they are German, you can trust they will get you to your destination on time.

For the first half of the flight, we paid 95 euros for the economy plus seats because we were on the plain for 10hrs. The 95 euros gave us extra leg room, a pillow and blanket, and a little bag with a toothbrush and paste, and an eye mask, and a bottle of water, We also received1hr of wifi access on the plane. The big advantage to the seats were the provided noise canceling headphones which worked really well.

The inflight entertainment system aboard the Airbus A350-900 had a nice selection of movies and shows but the screen would not adjust the angle. So, when the seat in front of me laid back the screen was at a downward angle. All the screens were like that.

For the transfer flight, however, they jacked us. Even though we had gone online in advance to check in and select seats picking seats in row 15. When we went to the gate they moved us to the back of the plane. 2 rows from toilets. They had no in-flight entertainment on the second plane. Luckily I had my tablet and phone but still annoying considering that the flight was over 2 hours.

I have only flown them on a short flight to and from Bangkok to Phuket. So, longer flights might be a different experience.

Even though we were on a newer Boeing 777 the seats were a bit beat up and not comfortable. Also, the headrest was too far forward creating an annoying curve in the back and neck. If this were a long flight I would have been in serious pain at the end of it. At least they provided a pillow to help. Something most US airlines don’t do on a short domestic flight.

United has to be the most inconstant airline I have ever flown. I have my airline mileage program through them, so I have flow this airline quite a bit, and sometimes the service is good, and sometimes it’s awful. Sometimes the plane is nice and well kept, sometimes the seat is jammed and won’t lean back, and the TV won’t work. Totally random as to what I am going to get when I fly them.

No in-flight entertainment for an international flight. Yes, an international flight from Ireland to Toronto and back with no in-flight entertainment. They do offer WiFi that connects to tablets so you can access their in-flight entertainment system that way. Unfortunately, I couldn’t connect to it, and neither could the people sitting around me. Would have been nice except for no one can get to work. They will also offer to rent you an iPad with the software installed and ready to work. Once I did get the plugin installed it was choppy playback and reset the movie to the beginning each time there was an announcement.

They have a reputation for lousy service, but I actually found the service to be decent. And of course, the prices are reasonable, assuming you aren’t checking luggage. The only reason I’m giving them such a low score is they usually only fly to airports I don’t want to fly into, and the flights are non-stop sales pitches. The stewards are continually trying to get passengers to buy things to offset the cost of the low ticket price. And the yellow seats give me a headache to look at.

My girlfriend and I weren’t given an option of selecting a seat in advance, and when we were checked in, we were stuck in two separate seats opposite sides of the plane, and we each had middle seats. When we tried getting seats next to each other at the check-in, they were not helpful unless we wanted to pay an extra 80 each, just to sit next to each other.

After getting on board, it took longer for everyone to sit because we were all asking each other about seat swaps. I ended up swapping. It didn’t get me closer to the person I wanted to sit next, but I did get an aisle seat instead of the middle seat I started off with. Eventually, my travel companion had her neighbor switch with me. A good decision for that person a bad one for me as the seat I ended up with had a dancing guy and baby next to me the whole flight.

The return flight we were stuck in the very last row next to the bathroom with a broken tv that only had the jet blue tv channel showing. But on the plus side, we did get to sit next to each other.

My second worst travel experience was on this airline. It involved my lost luggage being sent to another country, multiple broken down planes, and terrible service. If I can manage without ever flying this airline again, I will. And that is just one experience. I had to use this airline one other time, and the plane was in such poor condition I thought it might fall out of the sky.

It was a hard choice as to which is worse, Air France or America. I generally try to avoid Air France almost as much as American Airlines. And I won’t fly either airline if I can avoid them. But, if you want to find out why Air France is the worst you can read this article. 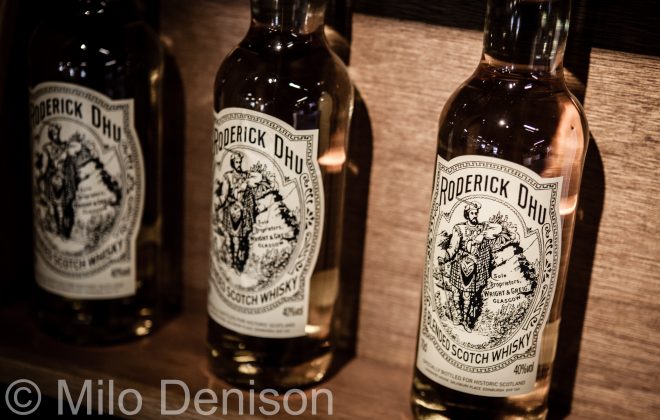