Due to schedules, we had to plan this trip during the US summer months, which of course means during the winter months in South America. Which was fine as it reduced the number of crowds and tourists, but it

also means that my fleece sweater and wool cap wasn’t enough to keep me warm at all times. It also means that when you hop a bus to a coastal town in the winter is lined with vacant streets and closed hotels, where in the summer the roads are shoulder to shoulder with sunbathers.

Upon arrival, we followed the guidebook to a nice little place where luckily the lady who runs it was there. And after we inquired if there was an available room she shockingly replied with a yes, which we later found out was because people generally don’t go to this town during the winter months randomly. The room was very nice, with a little kitchenette and table. There was a propane space heater to attempt to warm the room, which didn’t do much other than force us to sit around it huddling for warmth.

After checking in, we decided to check out the town. The streets looked lovely with no traffic or people on them. The waves were crashing the shores in a way that spread the cold water across the roads in a constant haze of salty rain. The town in some ways was very lovely with its abandonment. And even though I spent most of the time freezing, the beauty of the place made it very clear as to why the beaches are normally packed during the summer months with Spanish speaking tourists getting out of the larger cities. 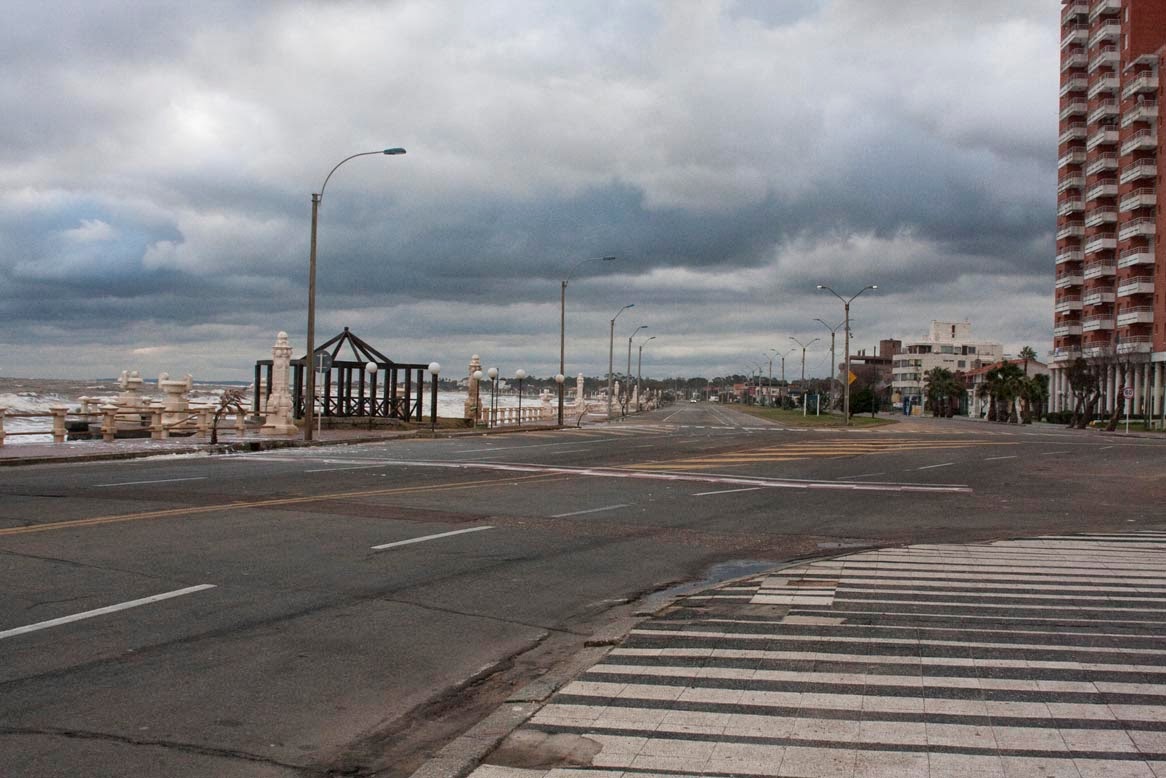 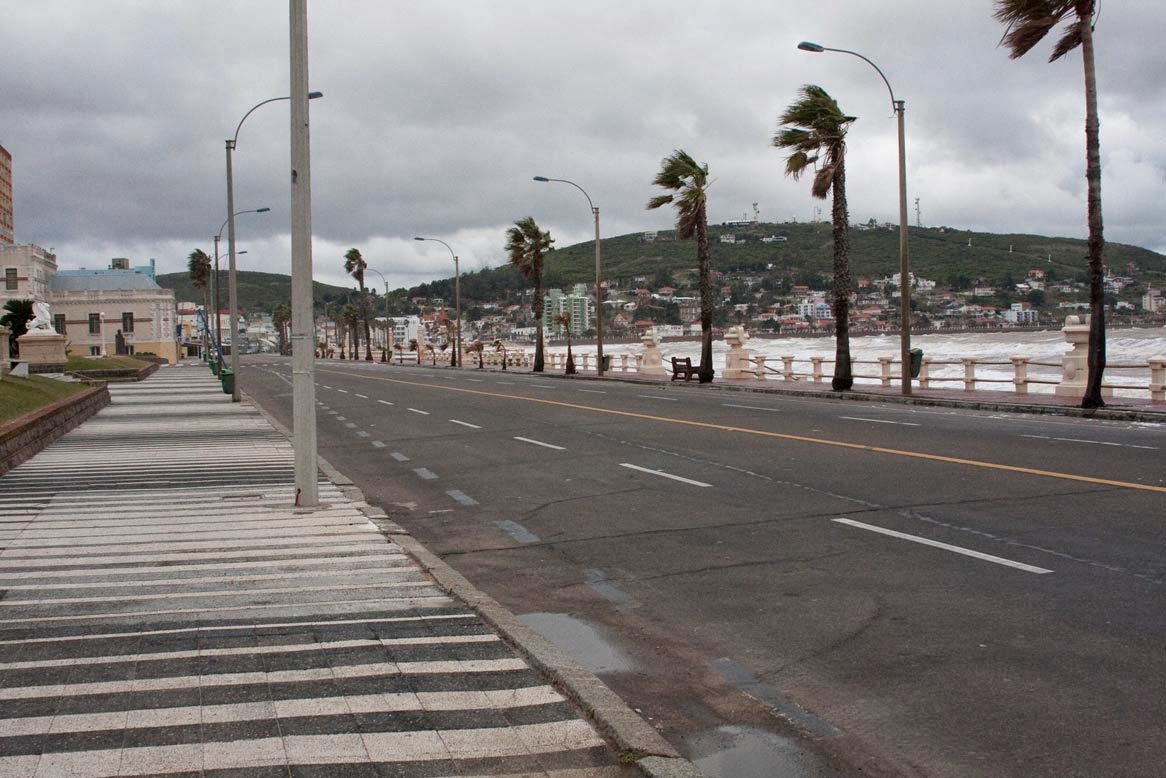 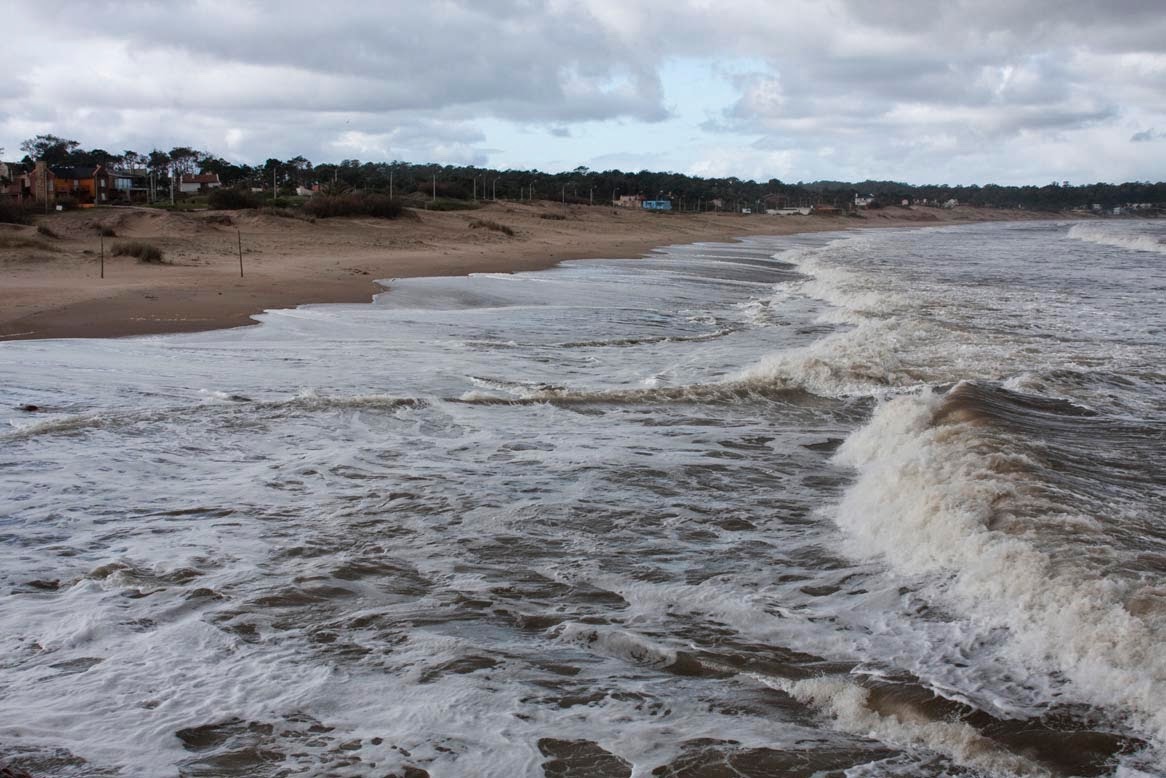 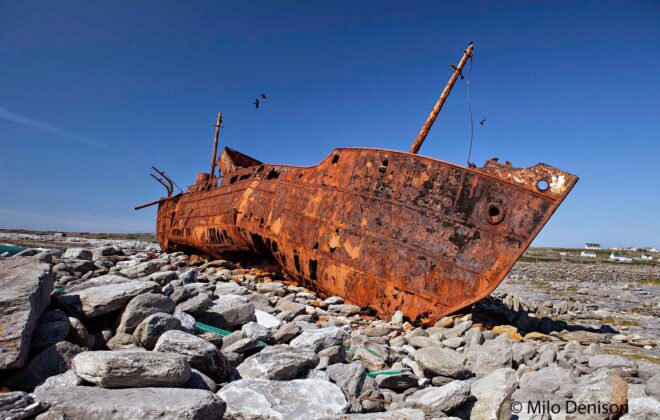