This small graveyard was fascinating when we saw it on the little island of Inis Oírr, primarily because of the little church buried in the middle of it. The graveyard isn’t far from the beach and water, and over the years the wind has blown the sand over the graveyard and church burring everything underneath, all later to be dug out in the 1970s. 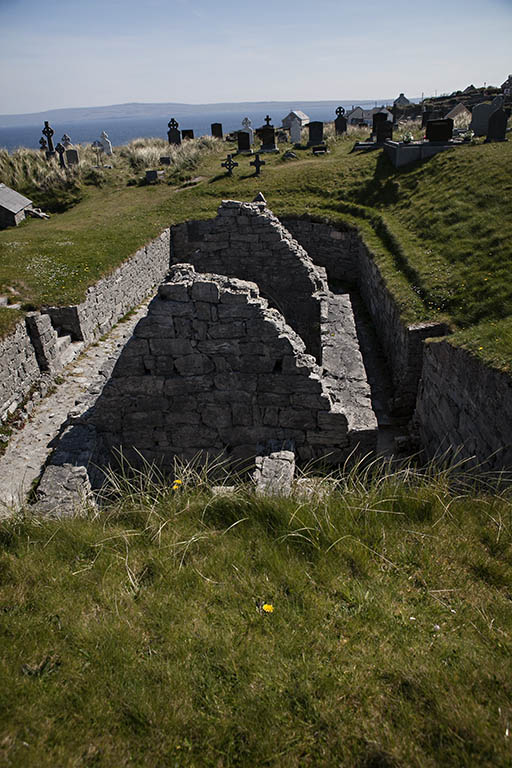 Notice how high these graves are in comparison to the side of the church. It makes me wonder how many graves have been placed on top of each layer, as the years and sands have spent centuries creating layers above each one. 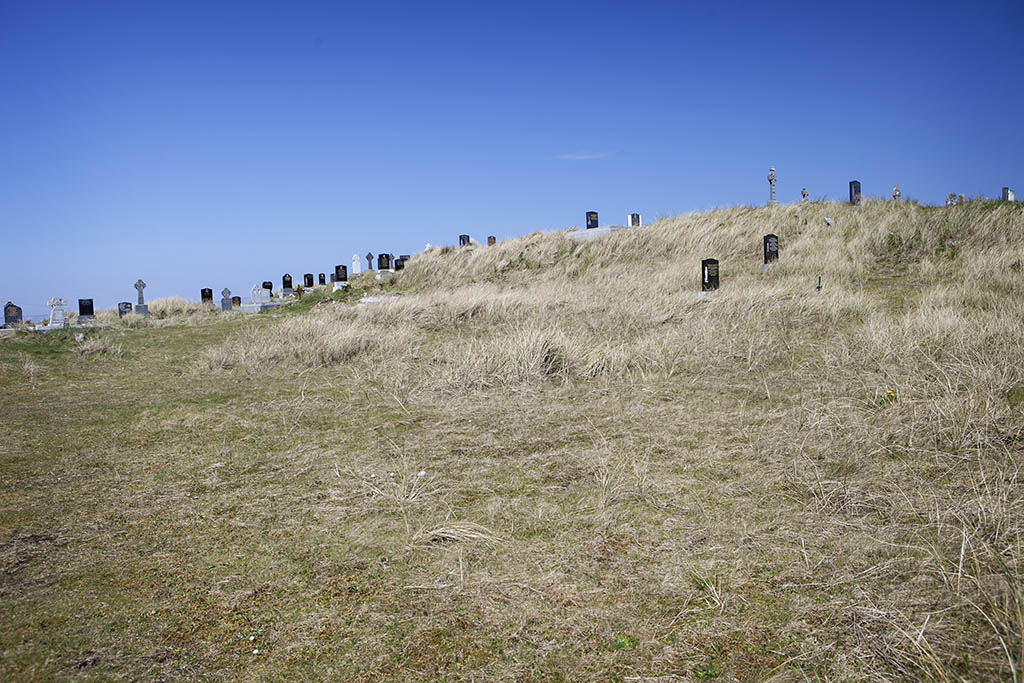 I couldn’t find a lot online in regards to the church or graveyard. What I could find says it was founded in the 10th century and named after Saint Caomhan, the patron saint of the island. 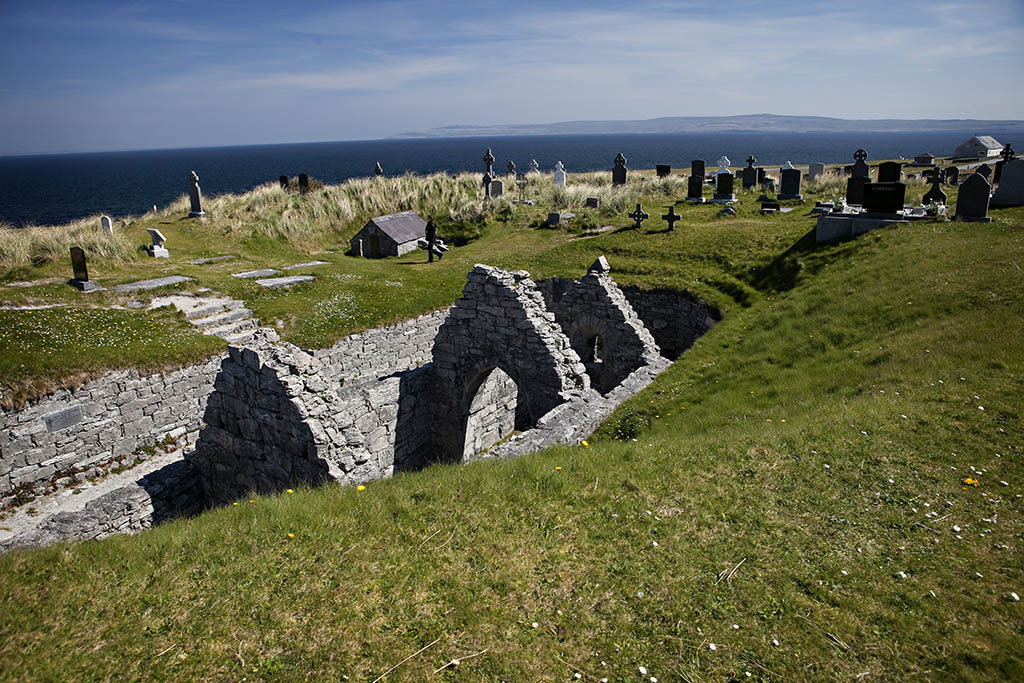 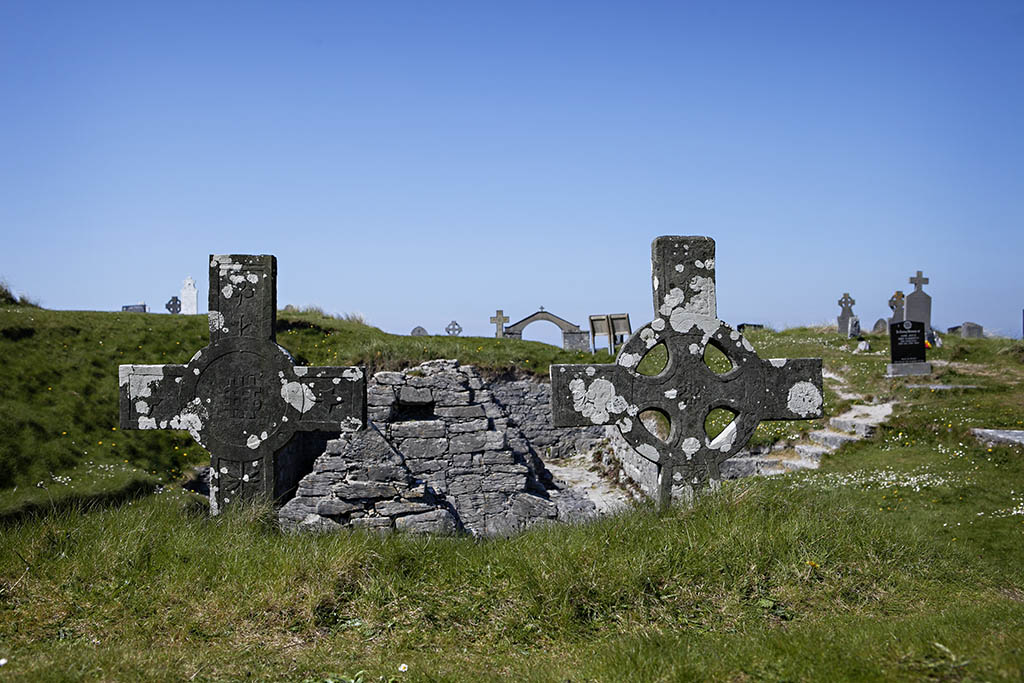 The Cross of Christ is believed to date from the post-medieval period, about the late 18th century. 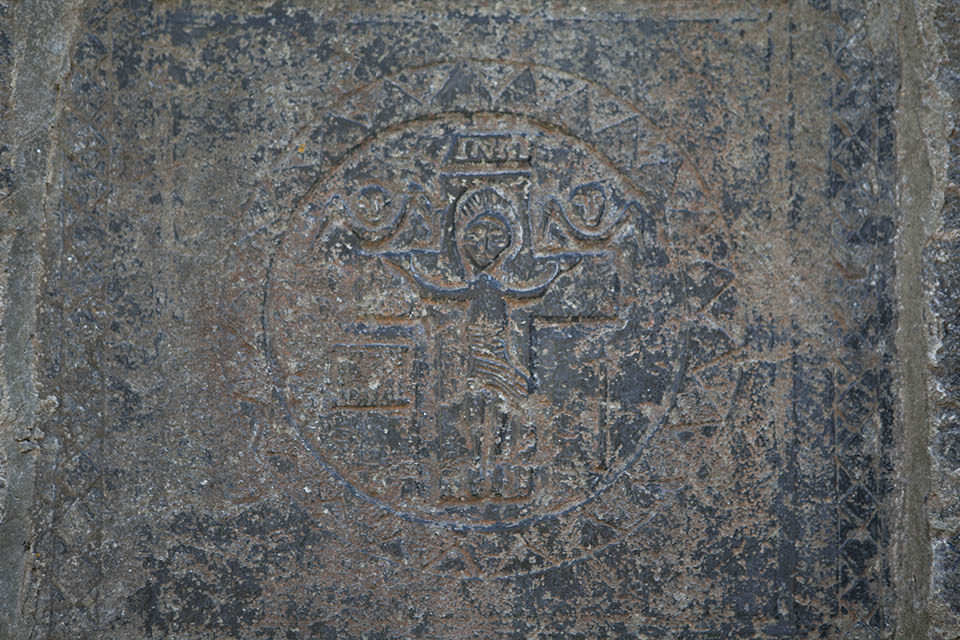 St Caomhan’s grave is covered to protect it from the weather and sand blowing in the wind. Inside it appears that people often use it as a pilgrimage point, with offerings left behind. 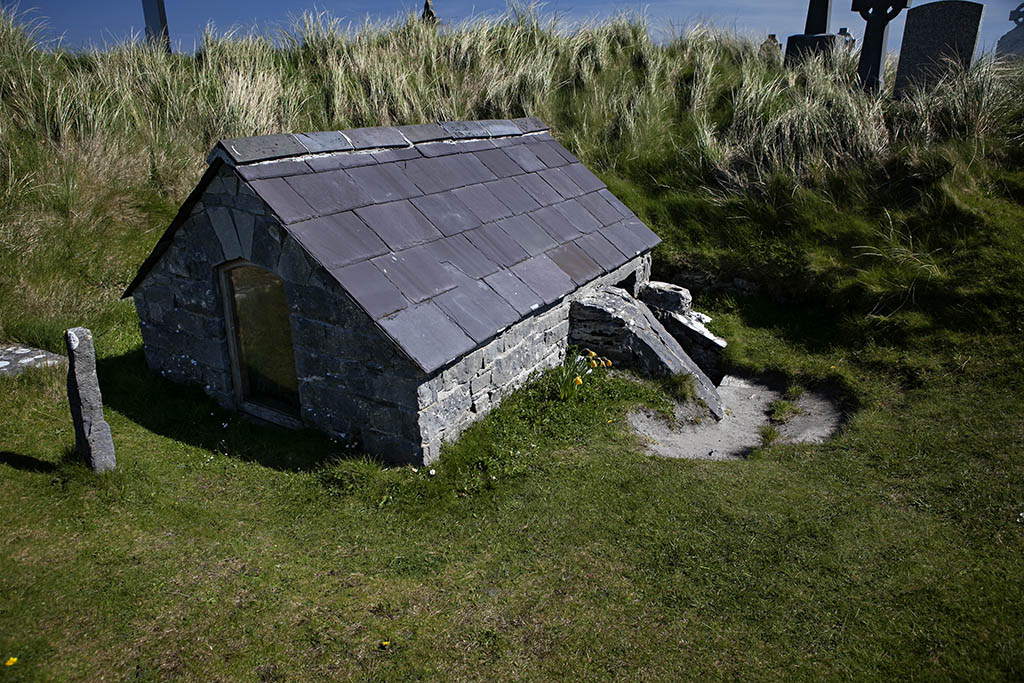 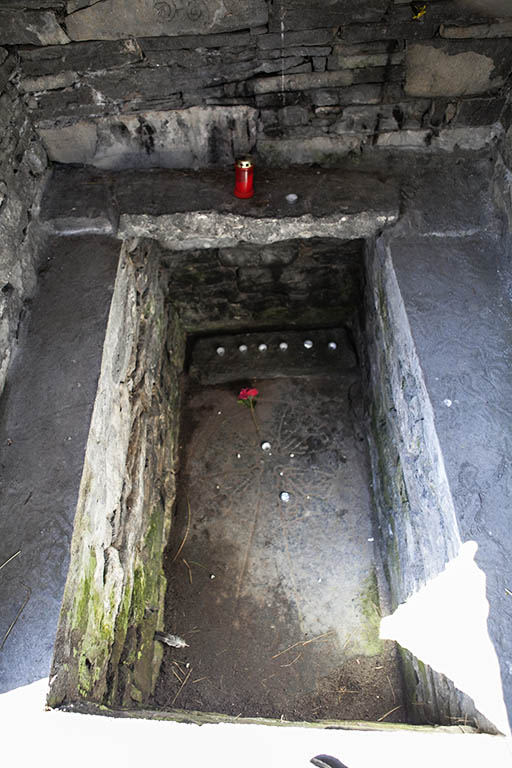 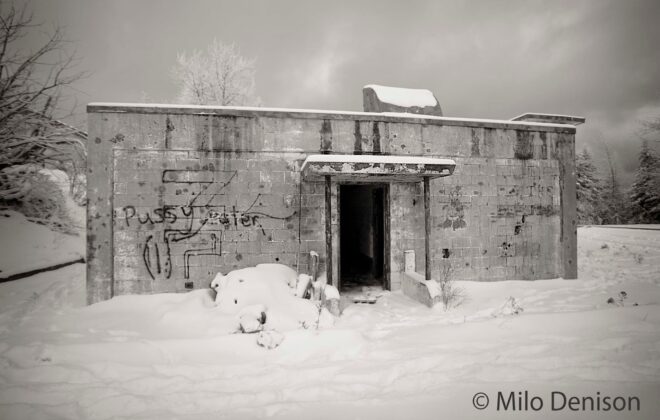 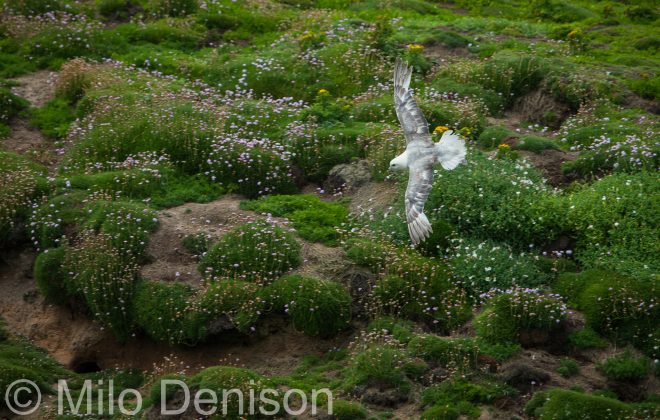 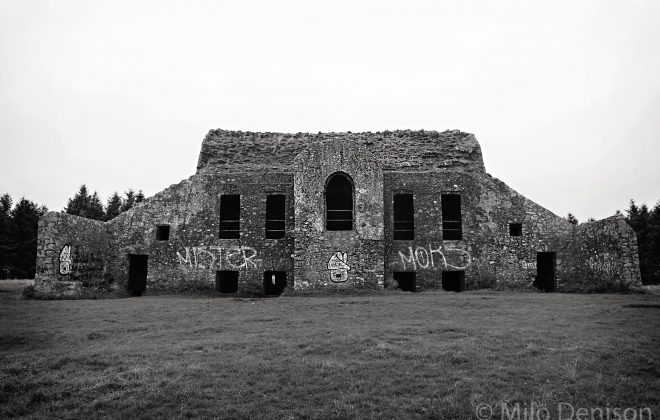