On the way to what would be our final hotel for the trip, and as we worked our way back to the real world, we stopped at Dalwhinnie, which is one of the highest distilleries in Scotland but more importantly, they do whiskey tastings which are paired with chocolate. I don’t know if it was the chocolate but of all the tastings we did at Dalwhinnie was the one we consumed the whiskey the quickest. We are fans now. 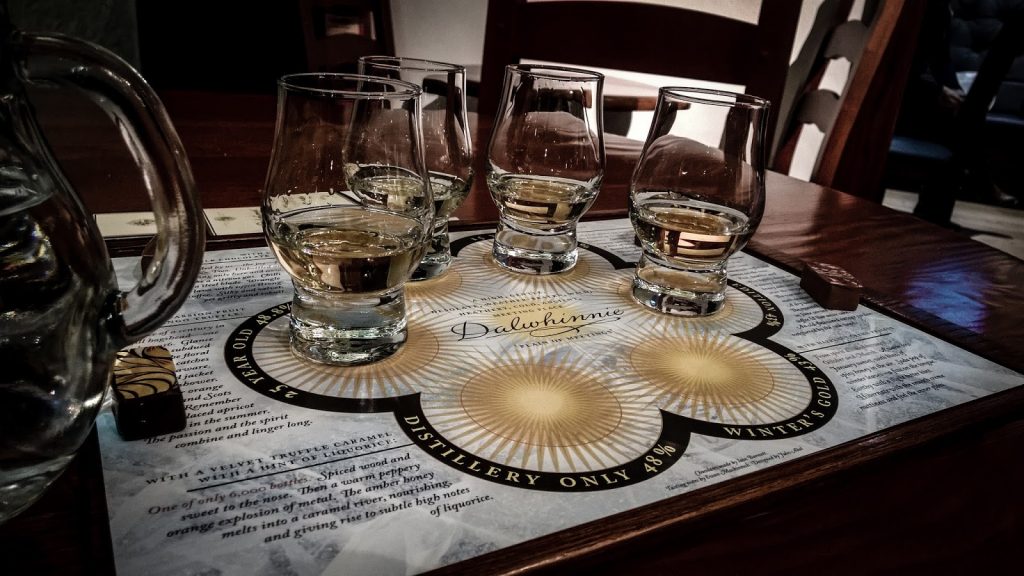 Upon rolling up to the hotel we were pleasantly surprised to see the large building on the top of the hill that would be our residence for the last two nights. We decided to make our final nights stay nice ones with a nice hotel spa treatment and after the last week of fried food and whiskey, I was in desperate need of a gym. Upon entering the check-in service was nice and friendly. And most importantly this was the only soft and comfortable bed we slept in on our trip to Scotland. 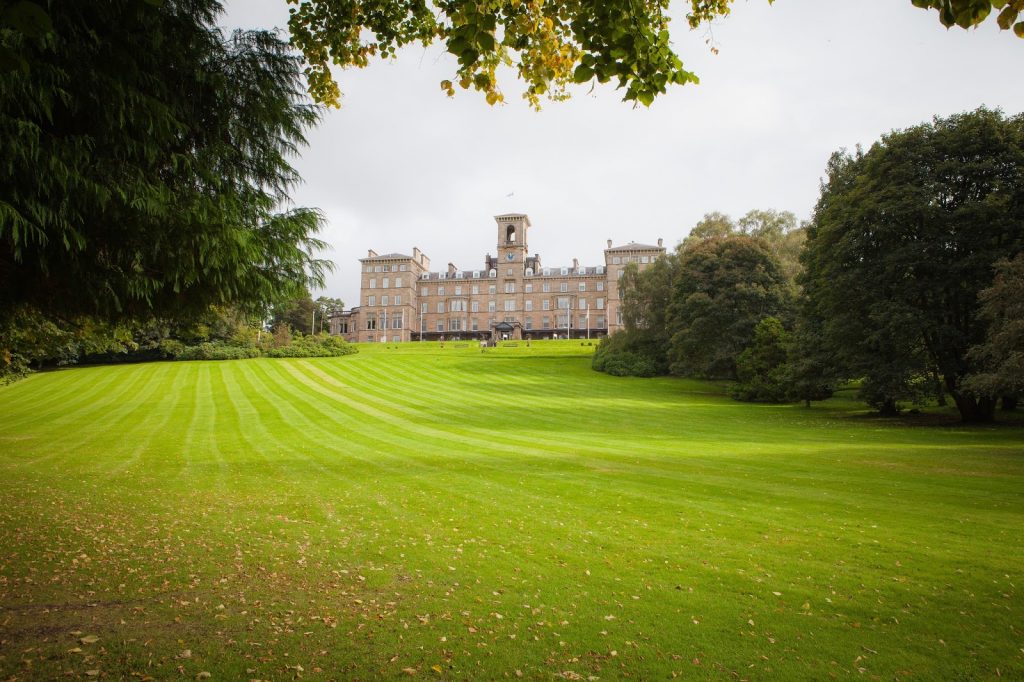 The hotel service was fantastic for the most part. The bar is the exception as it seemed to have a lot of people working and they were busy doing stuff yet somehow super slow at doing their jobs. It took a few tries to get our order correct at the hotel bar, and for the 43 pounds sterling, we spent on two drinks and two meals we were less than impressed.

The next night we drove elsewhere for dinner.

Techno Night At The Hostel 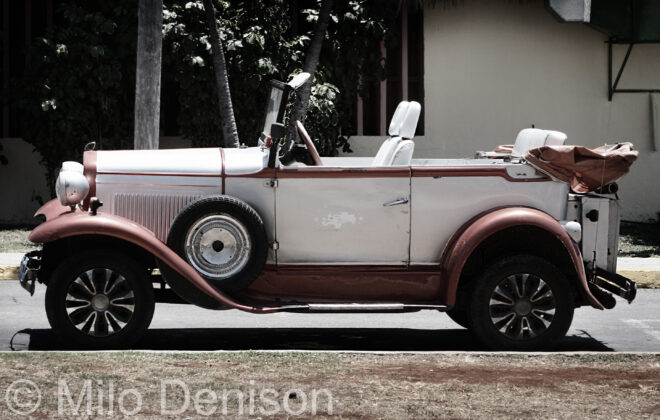