Please don’t take offense to my use of the old couple term. To put it in perspective, they were probably in their mid-60’s, and until they arrived, I was perhaps one of the old ones in the group, in my mid-30’s. And if I had been to Zimbabwe with someone, we would have been the old American Couple. Unless she was young, and I would be the creepy old guy with the young chick. Also, note; this post, I am writing months later and backdating to around the time of the trip to fit into the timeline.

The Old American couple arrived at the beginning of the second week of the trip. I was out doing something or other and heard about them before meeting them.

“Did you hear?” I was told, “There are other Americans here now.”

“Cool,” I replied, but not really caring all that much unless one of them turned out to be young, hot, and easy…. Just kidding…. Sort of.

My first encounter with the American couple was that evening for dinner. The couple sat down at the table and introduced themselves. The man a little heavier, with not much hair left and the woman had a friendly grandmotherly way about her. We will call him Frank and her Fran for the sake of this reminiscence. They told us they were from Boston and I replied that I was from Seattle. Other niceties were shared, and they asked how we liked it, we asked why they were volunteering. Nothing new in the conversation from the time I arrived or anyone else for that matter, just getting to know everyone.

The next day, I went and did my thing to return back to the volunteer area to find Frank was out in front of the barracks taking some of the long grass some builders were using for roofing material and making what appeared to be a symbol out of the Blair Witch Project. No one said anything, instead choosing to ignore him. Fran chatted with the girls, and complained about the living arrangements, and telling stories about how they lost their travel itinerary.

The day went past and for the evening volunteer meeting where Dan (volunteer coordinator) tells us what we are going to be doing the next day and introduces any new arrivals. He introduced the new couple and Frank shared with us the meaning of his religious symbol. We all smiled and acted like we cared, even Fran did the same, apparently used to his personality quirks.

The next day I found out that they were so dissatisfied with the volunteer quarters that they decided to book one of the fancy tents the regular guests sleep in. And Frank spent the day using more of the grass from the roofing material to build brooms that we didn’t need. I was wondering, at this point, if they were planning on doing any actual volunteer work.

The next day (yes it goes on) we find out that Fran lost her iPhone. Actually, the iPhone was stolen. The phone was taken because they had it with them at lunch, and left it on the table. Naturally, at some point, one of the workers found it and stole it. They, of course, were all offended that someone in a country with an unemployment rate of 80% would steal an iPhone. They wanted Dan to bring in the police to interrogate everyone and even were willing to offer a reward for the return of the phone. Call me crazy, but I’m thinking the local police probably don’t give a rats-ass about some American tourists/volunteers who leave a phone lying around and it gets stolen.

As you can tell, I was annoyed by these people. And, I think I was probably more annoyed by them than others, coming from the United States as well. When traveling, I usually try show people that not all Americans are right-wing, tea-bagging, fanatics. I try to show that some of us are open-minded, and easy going about the rest of the world. That we all don’t watch reality television, and that we are not all fat and stupid. After a week of spending time with the others in the group, mostly Europeans, of showing that to be the case, it irritated me to encounter the only other two Americans volunteering at the camp who end up proving the things about Americans that I am trying to disprove. 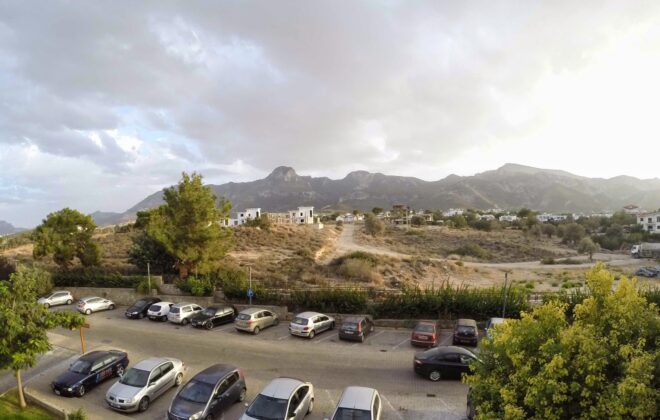 Northern Cyprus – Getting To The Hotel 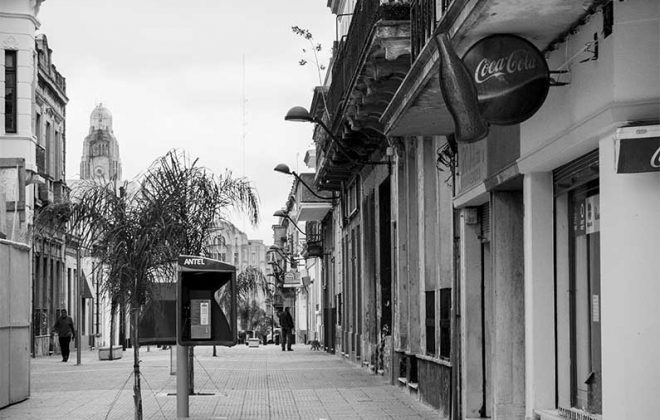