The Shoe Tree – Utah and Back

Passing through Bend, Oregon and following the long roads lined with yellows and brown shades of possibly living plant life, I found a little town called Alfalfa. Not much interesting to see, but as I followed the road east where a dirt road called Willows and a road called Reservoir meet. There is a tree, not very distinguishable on its own but is known for one thing, the fact that it has shoes hanging all over it. 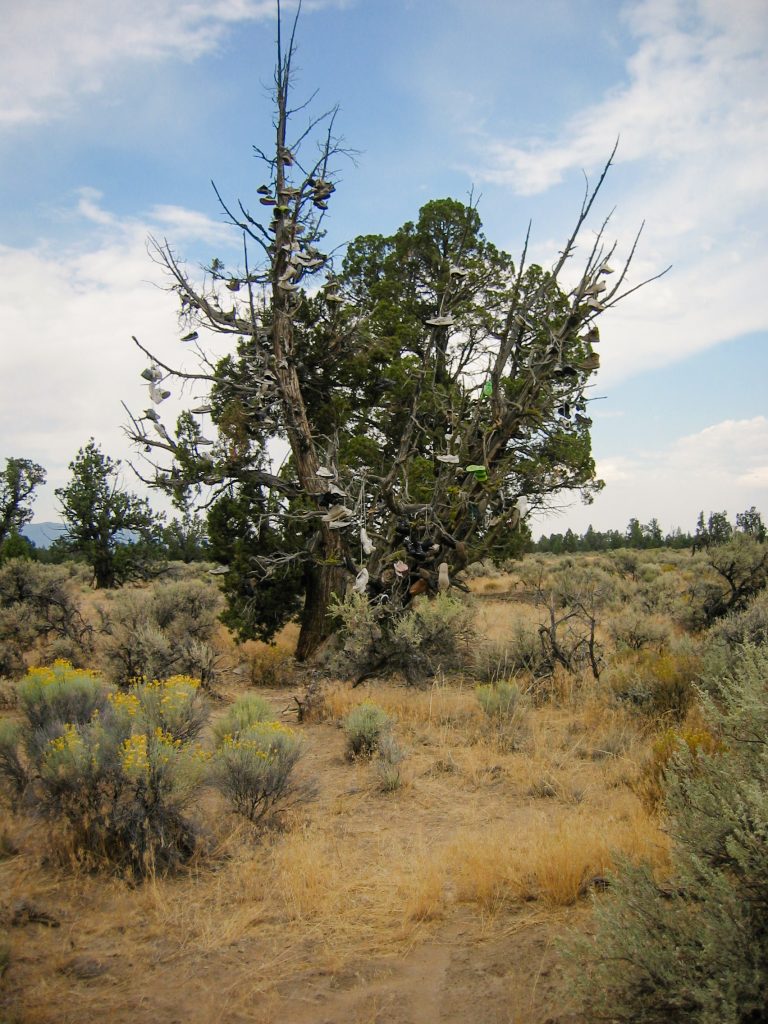 I stopped, stretched my legs, and snapped a quick picture of the road before heading down some fantastic back roads for riding.

At the next stop sign, it gave me a choice: north or south. I chose south with the next intended destination of somewhere in Nevada. This was by far the best set of riding so far on the trip. The roads just went on in these fantastic straightaways, with no other vehicles around. The BMW did pretty well as I turned the throttle as far as it would go, ducked down behind the little windscreen, and took the bike as fast as I could get it before the wind shear hitting the bags forced me to slow down. I’m not much for sport bikes, but I would make an exception to have one for this route. 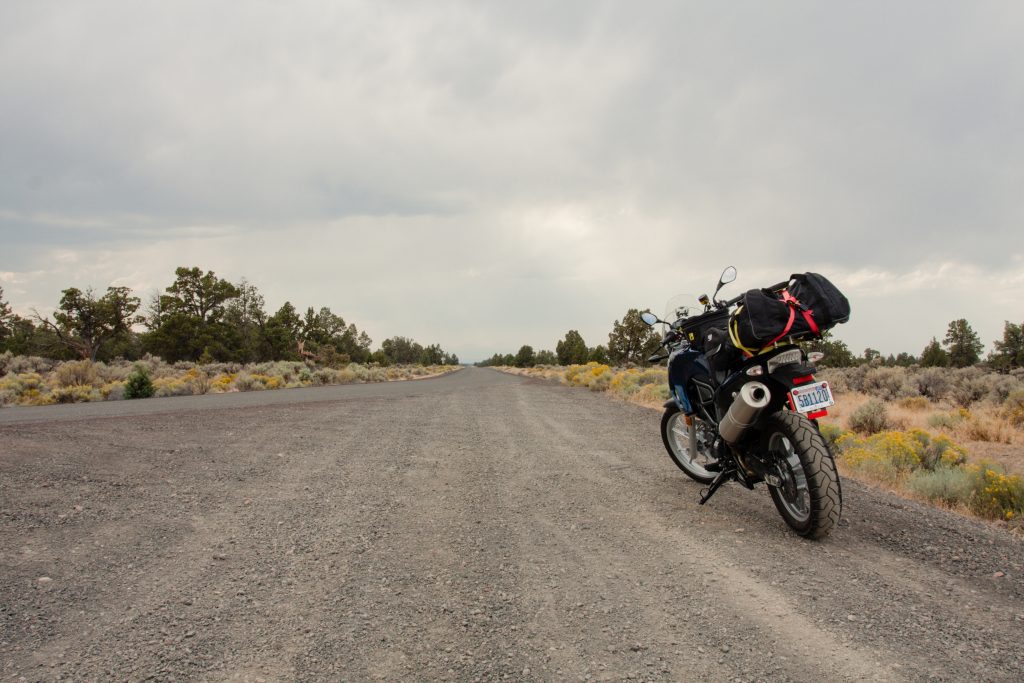 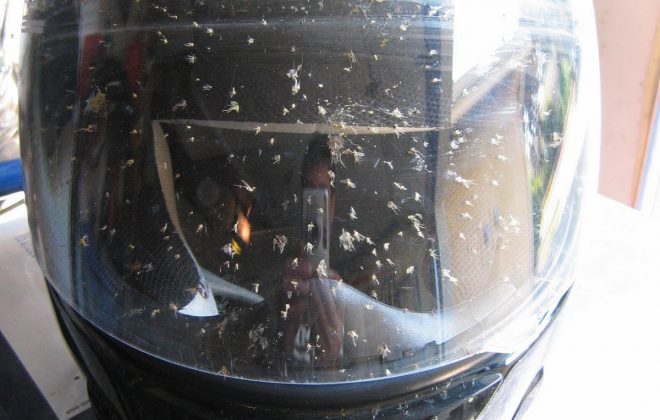 The Final Stretch – Utah and Back 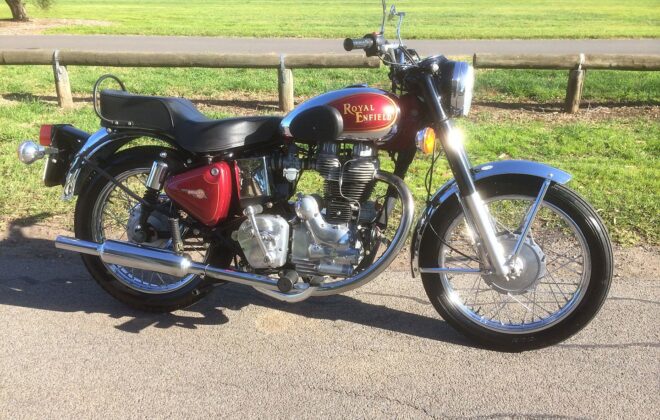 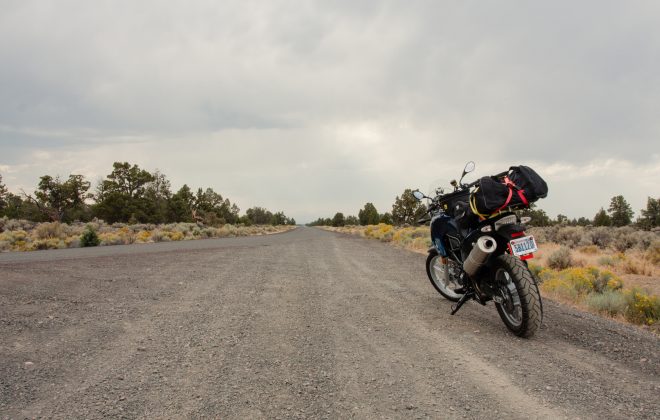