An early rise for breakfast as we headed off for what would be a nearly 4hr ferry ride to the mainland. The B&B as B&Bs go was a very nice place and we couldn’t dispute the tranquil nature of it with the sheep outside the window, the scenery of the ocean in one direction, and the hills in the other. But our travels were moving on and up north into the highlands we were going.

Mostly a travel day spent reading, writing, and listening to podcast on the ferry from Port Askaig to Oban. Arriving in Oban was a bit delayed as well due to some animal sales event going on that was taking up space in the port and docking area. Cows and sheep I imagine.

We stopped at the distillery in Oban for a quick sample and headed off to find what would be a less than impressive hotel in Fort Williams. The service was nice but everyone on this trip that we encountered made it sound like everything was booked everywhere and so we took the first place we stopped at and ended up on a crappy little room with two hard and uncomfortable beds. The hotel staff was very nice and friendly and the bartender poured a great drink. We experience our first bit of walking in the rain after dinner. Other than that the weather has been pretty nice. 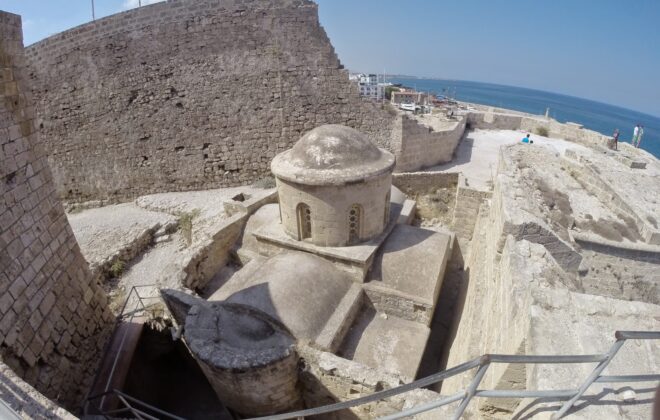 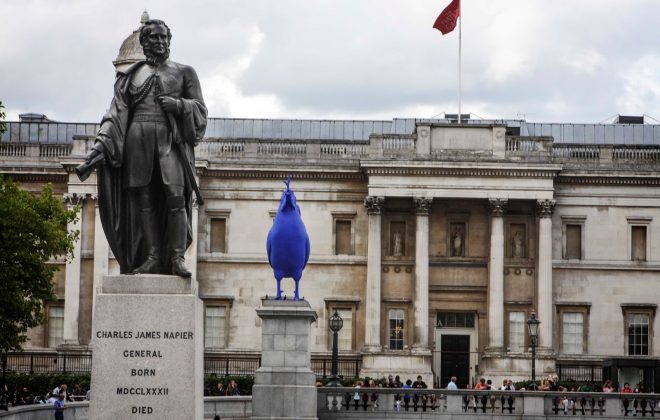 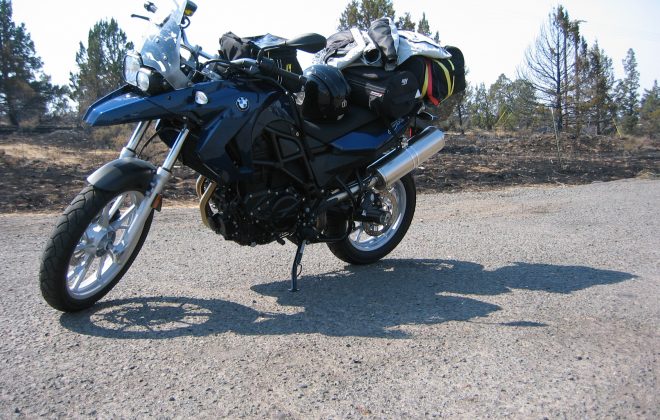