by Milo D. 11/10/2013
An Irish Life 0
The weekend before last I took a stroll out to the Poolbeg Lighthouse with a group of photographers. The lighthouse, built in  1768, is at the end of a long manmade sea-wall, near where the ferry leaves Dublin for England. 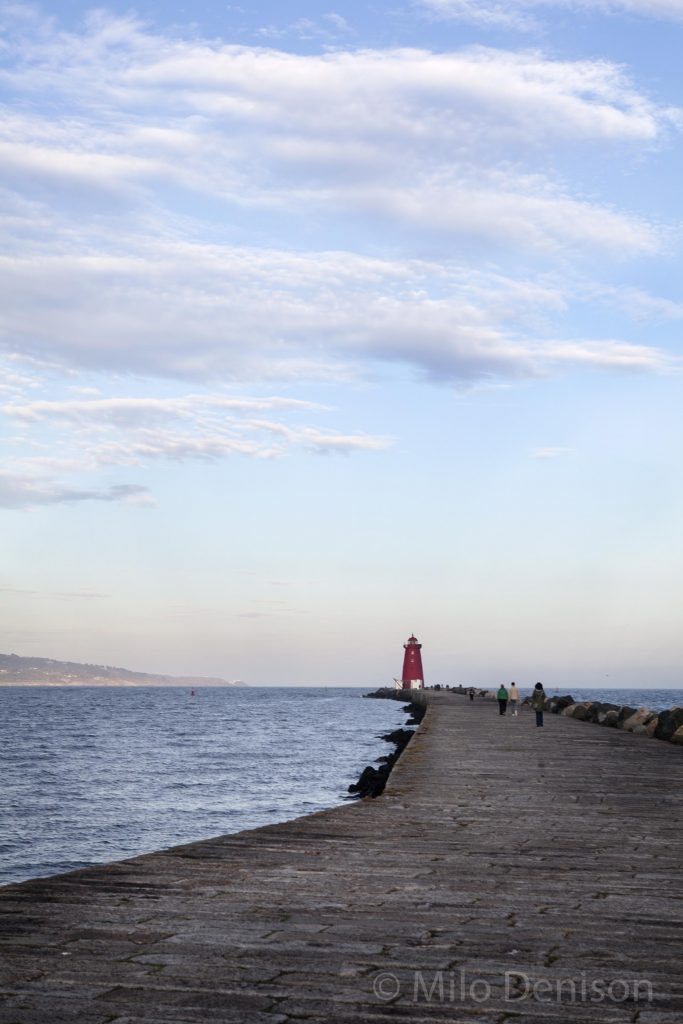 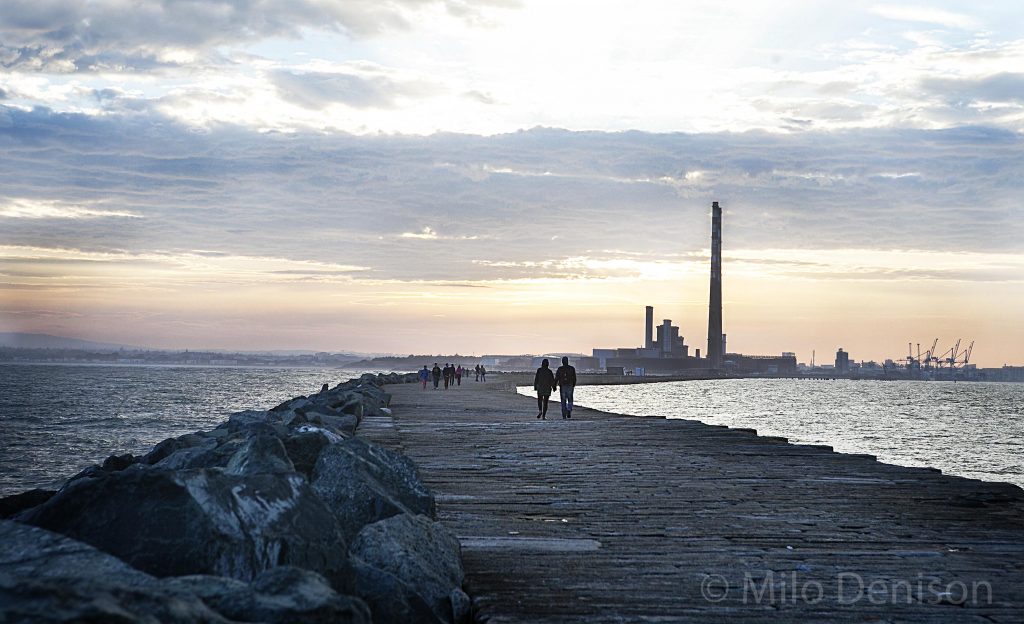 The smokestacks, viewed from near the lighthouse, are no longer in service but remain on the site of the Poolbeg Generating Station. Apparently they were intended to be taken down but a large group of concerned citizens are fighting it, as they are a well know landmark on the Dublin skyline. 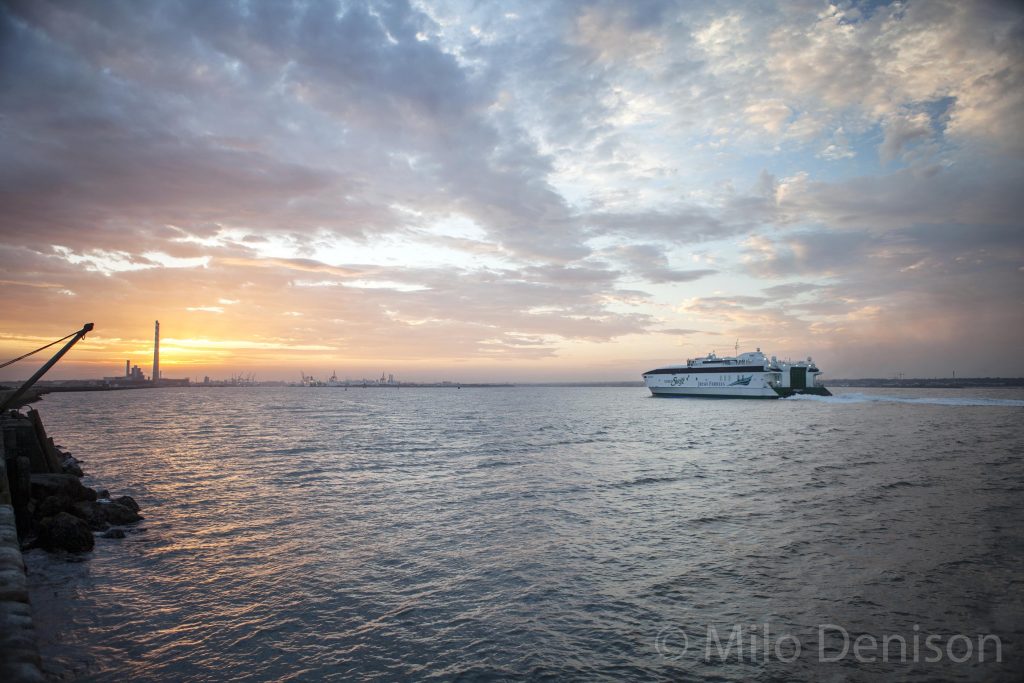 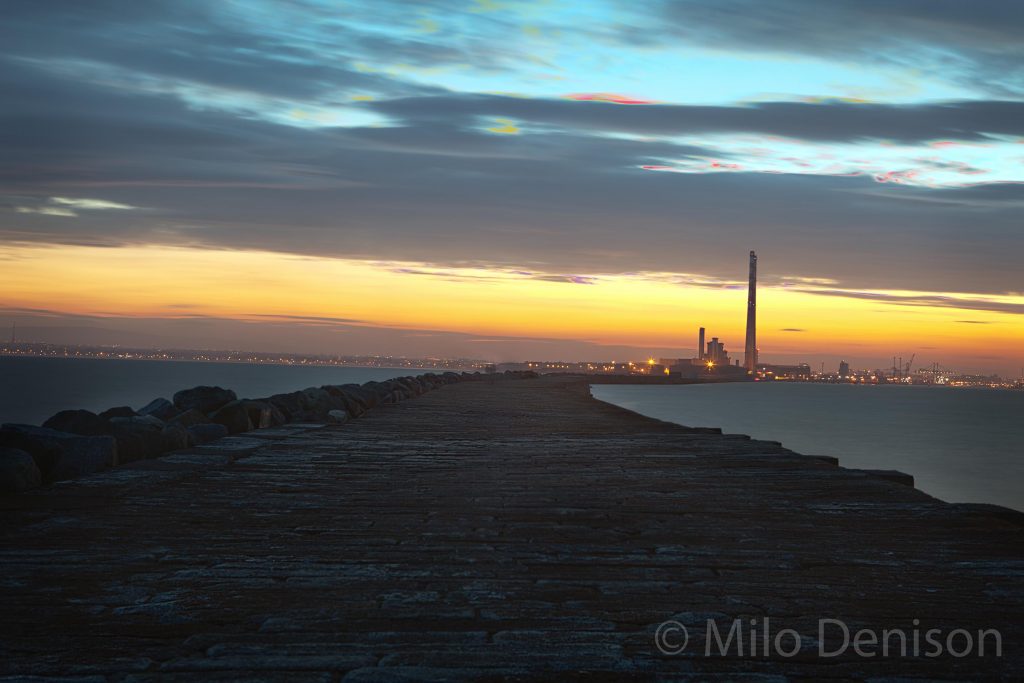 The first piles of the walls were placed in 1717 but the lighthouse itself wasn’t completed until 1768. The lighthouse is still used today, although fully automated. 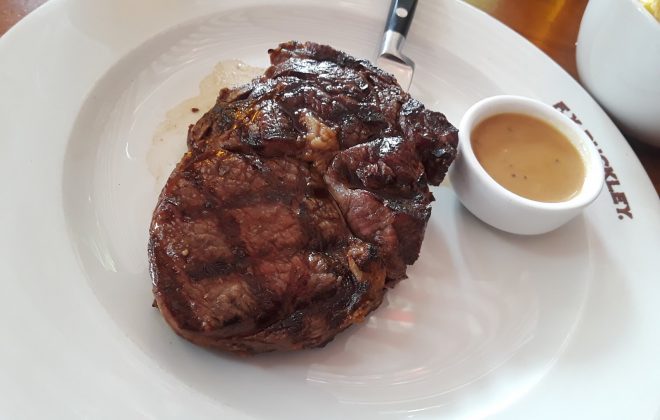 Searching for The Best Steak in Dublin