After a visit to Galway and seeing the references to Pádraic Ó Conaire and visiting his gravesite, I decided to do a little research on him and learn a little about this Irish writer.

Pádraic is considered to be one of the most important Irish language short story writers of the 20th century, according to the websites I visited. Many of his writings are about the life of Irish emigrants in England around 1900. What made his short stories and novels stand out is his choice to write in the Irish language, and it was through this and his work with The Gaelic League that he helped keep the Irish language alive, and is now considered one of the foremost contributors to Gaelic literature.

Pádraic was born in 1882 in Galway, Ireland, the son of Tomas Ó Conaire and Kate McDonagh. His father who worked as a Publican went out of business and moved to The United States leaving his wife and children behind. Not much is written on Tomas other than he died in the US not long after migrating.  Pádraic’s mother died when Pádraic was 12. Pádraic was sent along with his two brothers to live with his uncle. His uncle was relatively well off financially, and Pádraic was able to attend good schools growing up.

In 1899 at the age of 18, he moved to London for a job with the education board. It was here that he got involves with the Irish language revival, and became involved with the Gaelic League, a group with the aim of which was to preserve the Irish language and traditional Irish sport. It was during his time in London that he published most of his works including over 400 short stories, novels, plays, and a series of essays.

He married Molly Ní Mhanais in London and together they had four children. Unfortunately, I can’t find much else about his marriage or children, other than the fact that he left his family in London in 1914 and returned to Galway. Back in Galway he continued to make a meager living as a writer, as well as becoming a heavy drinker, and continuing his work with The Gaelic League.

In 1928 at the age of 46, he was visiting Dublin when he complained of stomach pains. He was admitted to Richmond Hospital where he died penniless. His body was transported back to Galway where he is still buried.

Most of Pádraic’s works have been translated into English and are still available at booksellers to read. Beyond the brief details listed in this post, and a list of books he wrote, there isn’t much available on Pádraic’s life and family. Most information about him is in regards to a statue that was built in 1935, vandalized in 1999, and later moved in 2004 to the Galway City Museum. 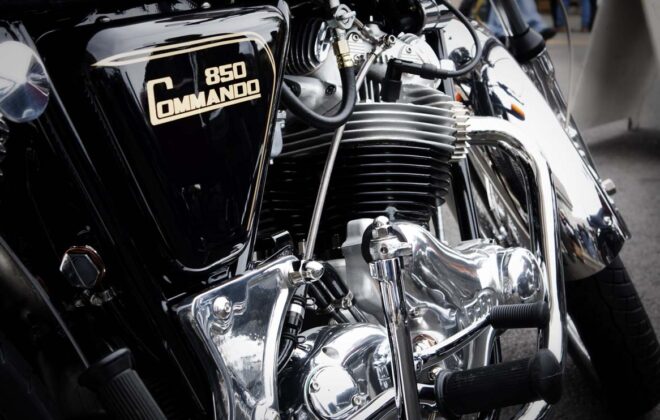