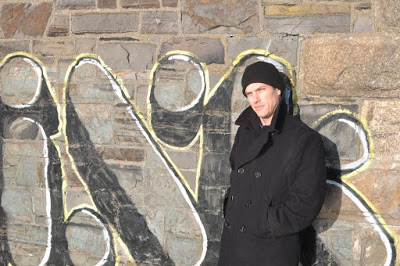 From 1998 to 2015 I worked in the corporate world for large multinational companies such as Microsoft, AT&T and Starbucks as an analyst, manager, and more. Much of the knowledge I gained during this time can be found in the book How to Manage Your Manager: All the Credit, Half the Work, a somewhat tongue-in-cheek guide for today’s work environment and for creating a successful work relationship for both managers and employees.

I studied theatre in the United States and performed in various theatrical productions there before moving to Ireland in 2013 and later the UK, where I currently reside.

Recently I have directed numerous short films and performed in both short and feature films. I am also the co-creator and host of the YouTube series “No Budget” and associated podcasts The No Budget Filmcast and Diary of an Unemployed Actor.

I am currently available for freelance or contract work, speaking engagements and guest appearances, as well as acting roles (both film and stage). 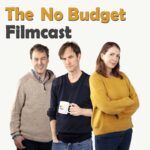 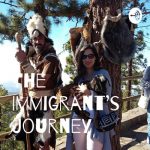 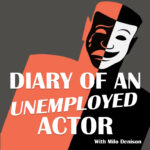 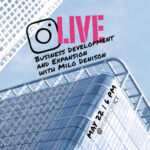