As a performer, I started on the stage with roles in “The Girl in the Freudian Slip,” “Table Settings,” and “The World of Carl Sandburg.” In Seattle, I studied improv and spent some time attempting to make a living as an actor mostly working as a background performer. After moving to Europe I have gotten back into acting having performed in short films such as “Mary, Mary, Mary,” “Don't Bloody Look,”and “Room to Let,” and the feature film “Lost Souls.” I am also a host on the series No Budget

My studies have involved Stanislavski, Meisner, and improvisation. 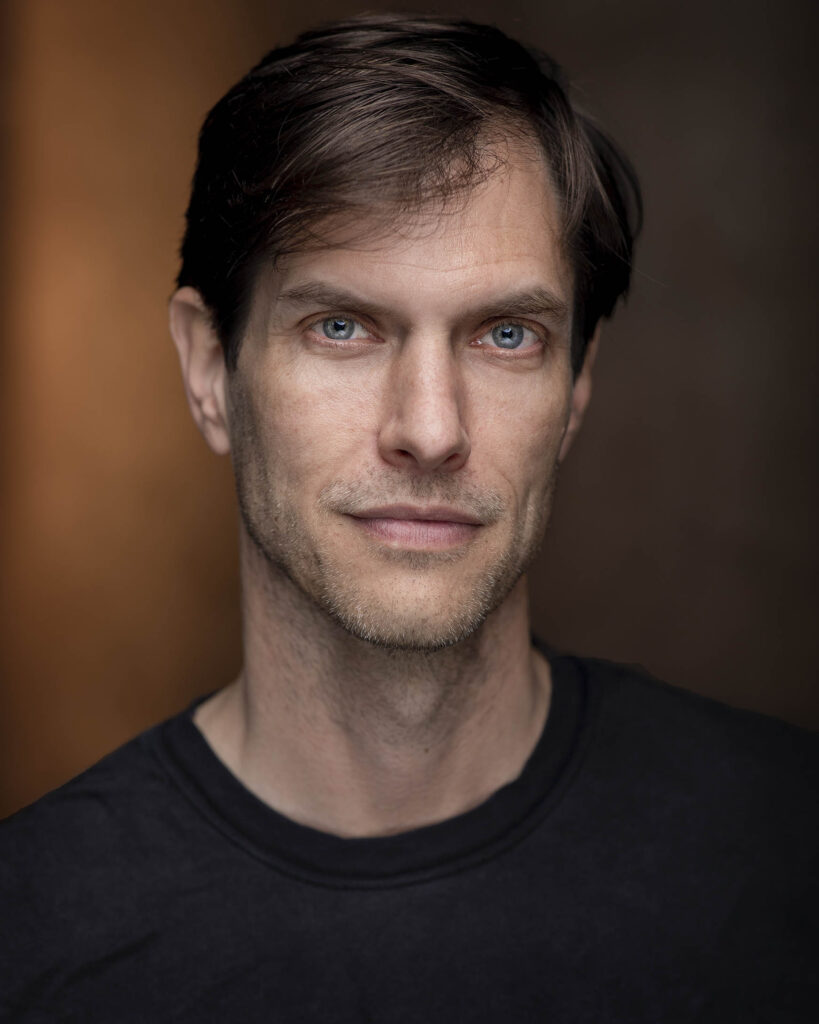 Here are a few other links to some skits and shorts that are available online. Most of these were done on the fly with friends, for the fun of it, or as part of weekend film making challenges. Enjoy!